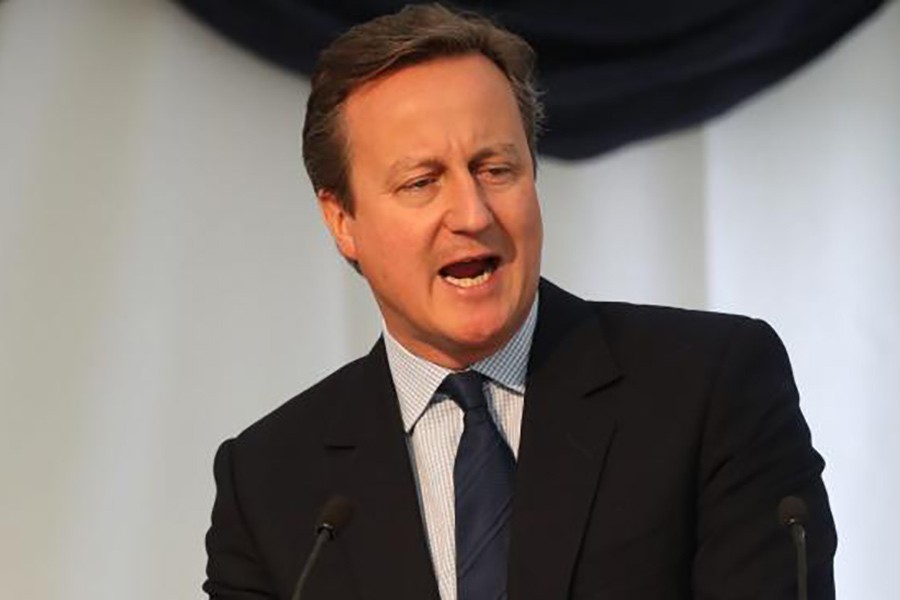 Former British prime minister David Cameron is to take on a new role leading a UK government-backed investment initiative between Britain and China.

Cameron will take charge of a £750m ($1bn) fund to improve ports, roads and rail networks between China and its trading partners.

It comes after Chancellor Philip Hammond's two-day trip to China.

The Belt and Road Initiative was first unveiled in 2013, but this year China's President Xi Jinping pledged £96bn ($124bn) for the scheme.

The Chinese government said it would invest tens of billions of dollars as part of an ambitious economic plan to rebuild ports, roads and rail networks linking China and its trading partners.

BBC says, President Xi intends on developing ancient trade routes through China and Europe to make it easier for the world to trade with China.

China hopes that by improving and creating trade links with other countries - by sea and rail - will help boost its economic growth of the Asian superpower, which has slowed in recent years.

A statement from the Treasury also detailed progress on allowing British banks and insurers to access the Asian superpower's bond and insurance markets.