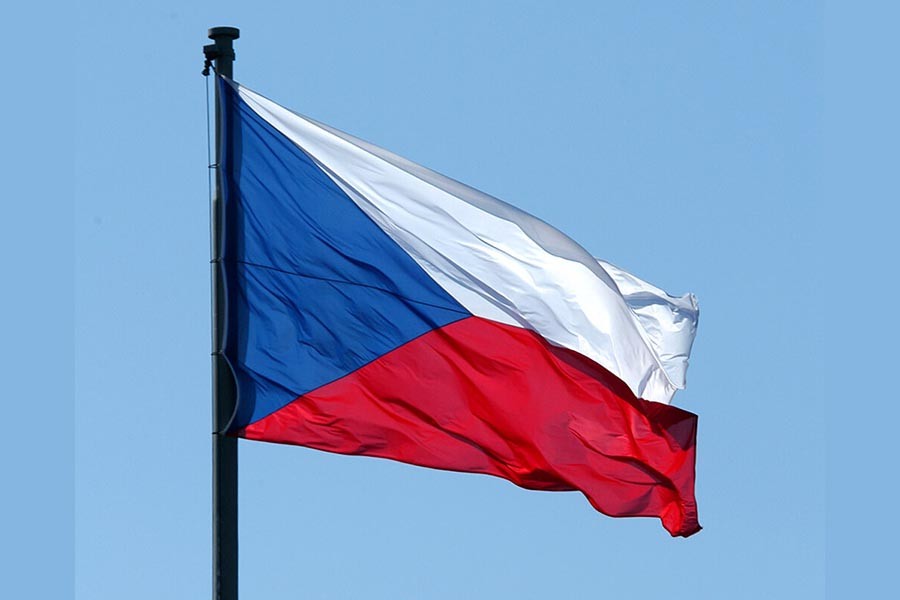 The Czech Republic's Olympic Committee has suggested an overhaul of the country's national anthem to mark the 100th anniversary of the founding of Czechoslovakia.

They have commissioned several new arrangements of the anthem, including a vocals-free version specifically for sporting events, reports BBC on Thursday citing Radio Prague.

Kde domov můj (Where is my home), was adopted as Czechoslovakia's anthem in 1918, with one verse in Czech, followed by a second verse with a different melody in Slovak.

In 1993, when the Czech Republic and Slovakia split, the two countries went their own way with their two verses, and Slovakia adopted the second verse, Nad Tatrou sa blýska (Lightning over the Tatras), as its own anthem.

Now, Czech Olympic Committee president Jiří Kejval considers the existing anthem to be "too short" at just over a minute, and also "lacking in majesty", says Czech Television.

However, the newly beefed up versions haven't been welcomed with universal acclaim, with one music critic speaking on Czech TV calling it a "megalomaniacal arrangement under which the original composition is completely lost".

However, Mr Kejval is sticking to his guns, saying that it's right for the Olympic Committee to ask questions about the tune as it is mostly heard at sporting events, but he concedes that people might still be attached to the current version.

"And even if it doesn't change, just having a discussion is a very good thing," he told Radio Prague.