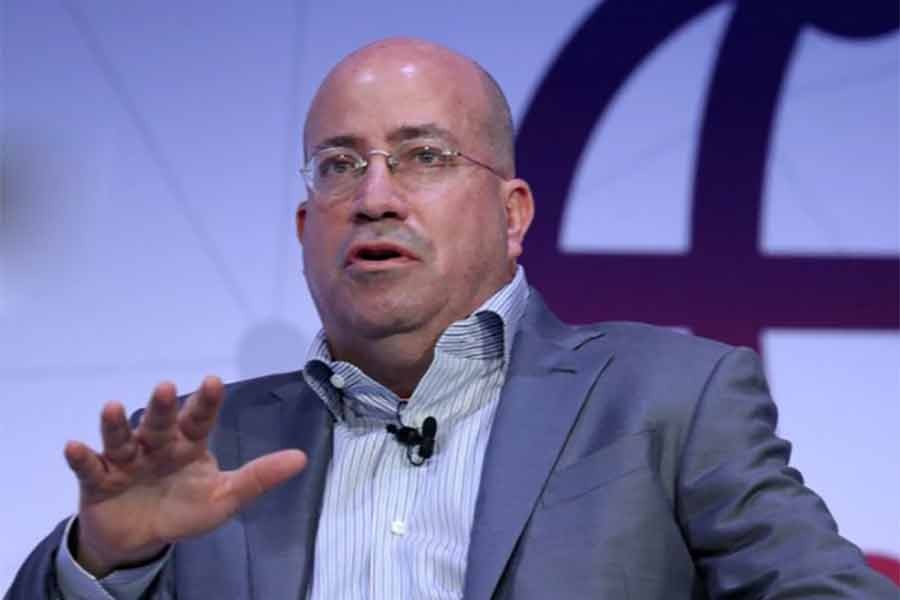 "As part of the investigation into Chris Cuomo's tenure at CNN, I was asked about a consensual relationship with my closest colleague, someone I have worked with for more than 20 years," Zucker told employees in a memo, according to a report published by CNN.

"I acknowledged the relationship evolved in recent years. I was required to disclose it when it began but I didn't. I was wrong. As a result, I am resigning today," he said.

Zucker did not name his colleague in the memo, but the relationship is with Allison Gollust, the chief marketing officer for CNN. Gollust is remaining at CNN.

In a memo of her own, Gollust said, "Jeff and I have been close friends and professional partners for over 20 years. Recently, our relationship changed during COVID. I regret that we didn't disclose it at the right time. I'm incredibly proud of my time at CNN and look forward to continuing the great work we do every day."

News of Zucker's resignation left staffers inside the network in shock. Employees at the company learnt of his sudden departure in the memo Zucker sent to staff shortly after 11 a.m. ET.

In an email to staffers sent shortly after Zucker's, Jason Kilar, the CEO of CNN parent WarnerMedia, said, "I have accepted Jeff Zucker's resignation as Chairman of WarnerMedia News and Sports, and President of CNN Worldwide. We thank Jeff for his contributions over the past 9 years."

Kilar added, "We will be announcing an interim leadership plan shortly. Both of these organisations are at the top of their respective games and are well prepared for their next chapters."

Zucker is one of the most powerful and influential executives in the media industry. His abrupt resignation comes as WarnerMedia is in the process of merging with Discovery. It also comes as CNN plans to launch a streaming service, CNN+, in the Spring.

Zucker took over CNN in 2013, at a time when industry observers said the network was facing an identity crisis.

Zucker revamped the network's programming. A veteran of NBC, where he climbed from a producer on the "Today" show to president of the entire network, Zucker brought an eye for news and talent. He also brought a hands-on management style and gained the trust and respect of talent and staffers throughout the network.