Carbon emissions on the rise amid diesel sales dive in UK 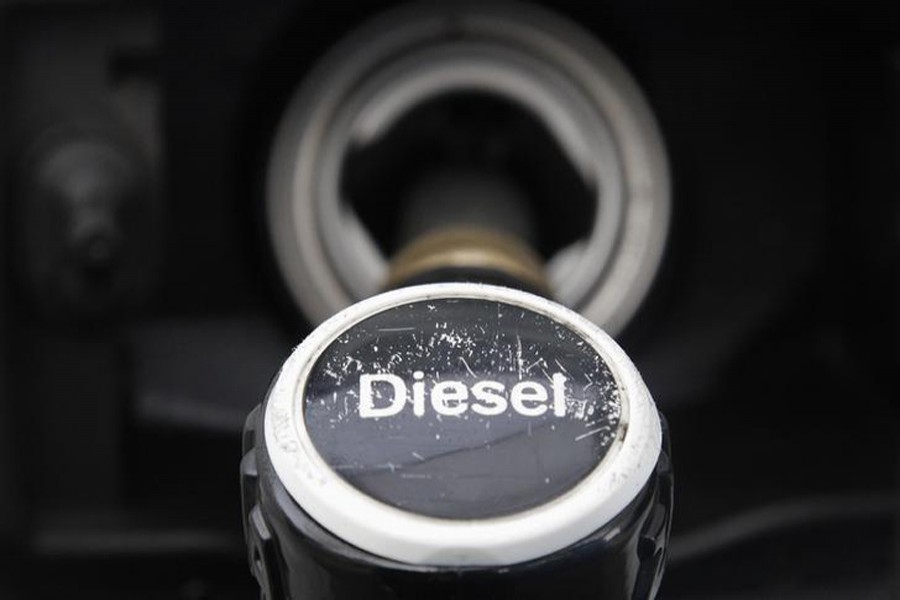 Carbon dioxide emissions are on the rise in the United Kingdom (UK) and drivers shunning diesel cars are partly to be blamed. The statistic comprises extraction from new vehicles, car industry trade body.

The 0.8 per cent increase, to 121 grams per kilometre, is the first rise since the (Society of Motor Manufacturers and Traders) SMMT began reporting levels in 2000.

Diesels typically emit up to 20 per cent less CO2 than petrol cars and are more fuel-efficient.

As well as slowing diesel sales, the SMMT said the popularity of SUVs contributed to the rise.

SUVs produce about a quarter more CO2 than the smallest vehicles.

Despite the small increase in carbon emissions last year, new cars now produce a third less CO2 in total than they did in 2000.

New vehicles are much most efficient than older cars, but the 5.7 per cent fall in new registrations to 2.54 million last year shows that drivers are keeping their cars for longer, reports BBC.

The SMMT is calling on the government to offer a consistent approach to sales incentives and tax to encourage drivers to buy in the cleanest cars - and spend more on electric vehicle charging points.

Electric cars account for just 0.5 per cent of new car sales in the UK.