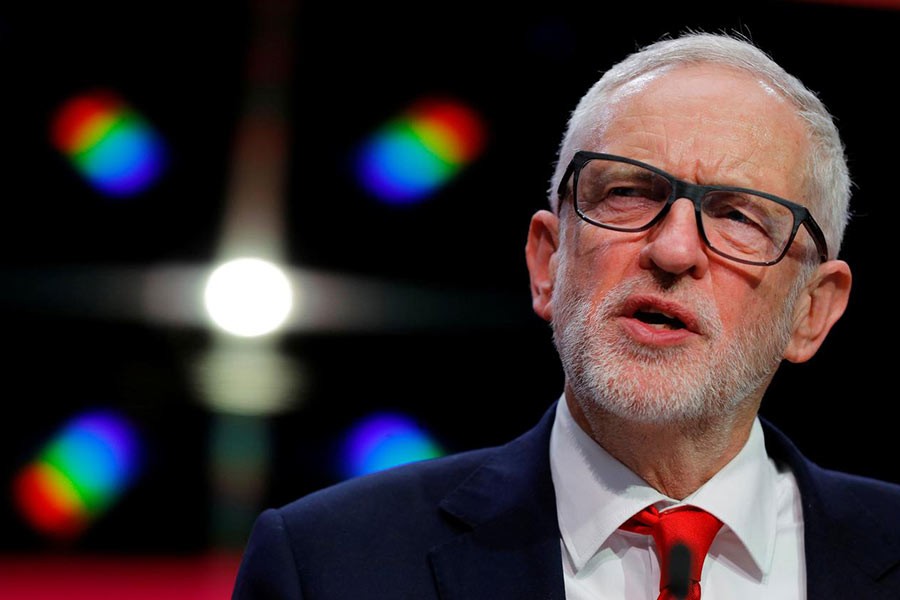 Britain's Labour Party has pledged to put an extra tax on foreign companies and trusts buying property in the UK.

It is part of the party's wider tax plans and would charge offshore firms 20% for property purchases, on top of existing stamp duties and surcharges.

The Conservatives said Labour was "lashing out" at firms because it "has no credible plan to get Brexit done".

Earlier this week, the Conservatives said companies and individuals who buy property in the UK, but are not tax resident here, will have to pay a 3% surcharge, raising an estimated £120m a year.

The Labour pledge states: "A company purchasing residential property benefits from the UK's infrastructure and legal framework, and ought to pay a small levy to acknowledge that".

The party said the extra levy on overseas firms will raise £3.3bn a year.

However Melanie Williams, a real estate partner at law firm DWF, said all three housing tax plans raise questions about whether they will deter foreign buyers and stimulate house building.

"Overseas property investors have become an easy target in recent years for the British government, as well as the two main opposition parties, as the latest proposals from all three in this election show".

Ms Williams said the Conservative and Liberal Democrat policies were fairly similar, but Labour's plan to tax foreign firms buying housing "appears confused at best, given the number of tax reforms introduced in the past six years, which have included measures designed to prevent overseas buyers investing in property through company structures".