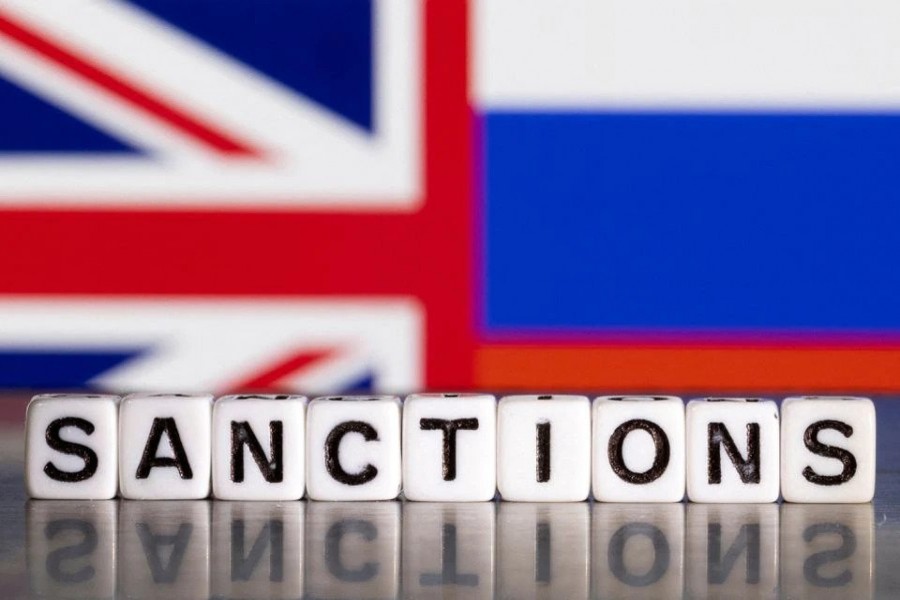 Britain announced on Sunday it will increase tariffs on platinum and palladium imports from Russia and Belarus in a new package of sanctions targeting 1.7 billion pounds ($2.10 billion) of trade, which it said aimed to further weaken Russian President Vladimir Putin's war machine.

Import tariffs on a range of products will be raised by 35 percentage points, Britain said, while it will also ban exports of goods such as chemicals, plastics, rubber and machinery to Russia, worth a combined 250 million pounds ($310 million), reports Reuters.

The UK government will legislate for the new sanctions in due course, it said.

Britain is acting in concert with its Western allies to try to cripple the Russian economy as punishment for Russia's invasion of Ukraine, and it has already sanctioned more than 1,000 individuals and businesses.

Russia, a leading producer of platinum and palladium, has called the invasion it launched in February a "special military operation" aimed at demilitarizing and "denazifying" its neighbour.

British Finance Minister Rishi Sunak said more than 4 billion pounds of goods would be subject to import and export sanctions, doing "significant damage to Putin's war effort". They mark a third wave of sanctions against Russia since the invasion of Ukraine.

"Working closely with our allies we can and will thwart Putin's ambitions," Sunak said in a statement.