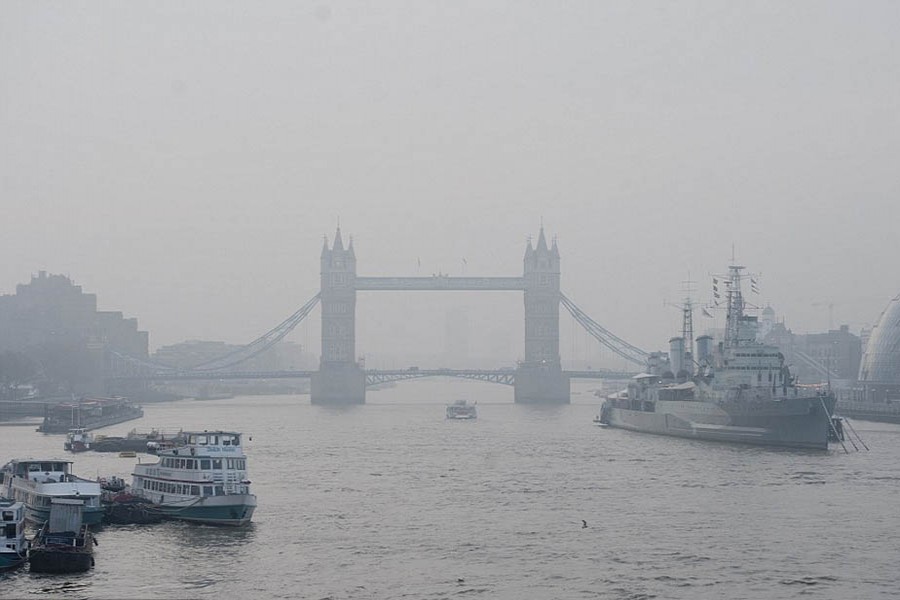 In a joint report, four parliamentary committees said air pollution was a national health emergency and the government has still not produced a plan which adequately addresses it.

Under the European Union's Air Quality Directive, member states were supposed to comply with nitrogen dioxide emission limits in 2010 or by 2015 if they delivered plans to deal with high levels of the gas, which is produced mainly by diesel engines.

The European Commission is reviewing whether to take legal action against nine member states, including Britain, for breaching the rules after they submitted plans to address the issue.

"The government's latest plan does not present an effective response to the scale of the air quality catastrophe in the UK," said Neil Parish, chairman of the Environment, Food and Rural Affairs Committee.

Parish's committee issued the report along with the parliamentary environmental audit, health and social care, and transport committees.

The report said the government should introduce a new Clean Air Act which improves existing legislation and enshrines the right to clean air in law. It should also establish a fund for clean air initiatives, to be partially financed by the private sector, by the end of this year.