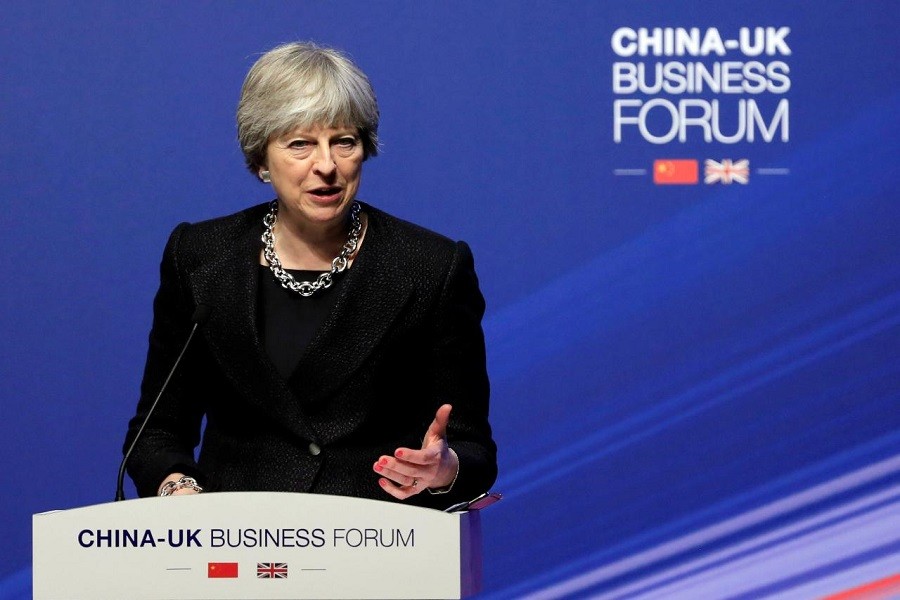 British Prime Minister Theresa May said on Friday that a Brexit transition period will be agreed with the European Union in the next seven weeks as she tries to ease concerns that a deal could take longer to reach.

“In seven weeks time, we will have an agreement with the European Union, that is the timetable they have said on an implementation period,” May told the BBC in an interview, reporsts Reuters.