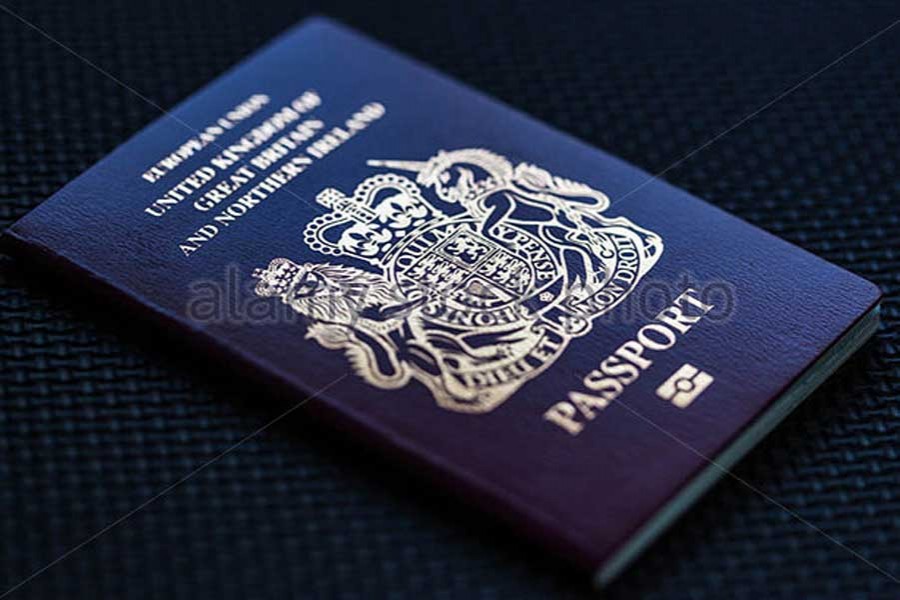 British officials say passports will once again have blue covers after Britain leaves the European Union.

Officials said Friday that the burgundy passport cover associated with membership in the European Union will return to the traditional blue cover after Britain leaves the EU in 2019.

The new passport will no longer carry the EU insignia, reports AP.

British passports had blue covers for decades but the design changed in 1988.

The change is seen by some Brexit supporters as a step toward re-establishing Britain's control over its affairs.