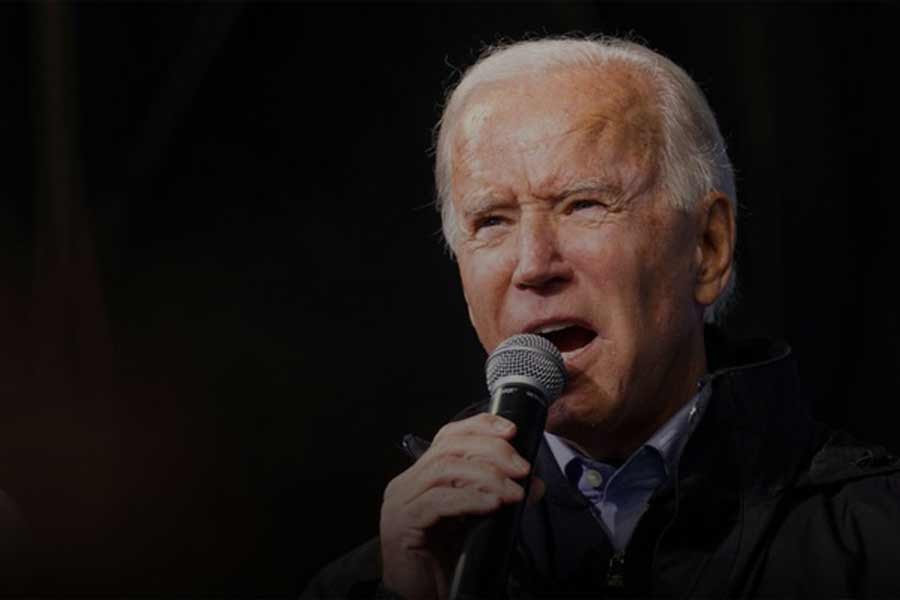 US President Joe Biden on Wednesday will announce plans to reduce the death rate from cancer by at least 50 per cent over the next 25 years, part of an effort to revive the "Cancer Moonshot" initiative to speed research and make more treatments available.

The program, an Obama administration initiative led by Biden when he was vice president, also aims to improve cancer detection and prevention. Biden's son Beau died of brain cancer in 2015 at age 46, something the president has said helps inform his and first lady Jill Biden's passion for the project, reports Reuters.

The new effort will install a White House coordinator, form a cancer cabinet that will bring government departments and agencies together and revive access to cancer screenings. It will also see the White House hosting a summit to bring together stakeholders, launch a website and build on a cancer roundtable conversation series under way over the past six months, the White House said.

After the initiative launched in 2016, researchers said it would take a major shift in the way cancer research is done in the United States to meet the goals of the program.

"A lot has changed that makes it possible to set really ambitious goals right now," a senior administration official said, adding that no new funding commitments would be announced on Wednesday.

The official said a "decade's worth of research advances" occurred in the past five years. He cited examples of scientific advances such as preventative annual blood tests that screen for cancer.