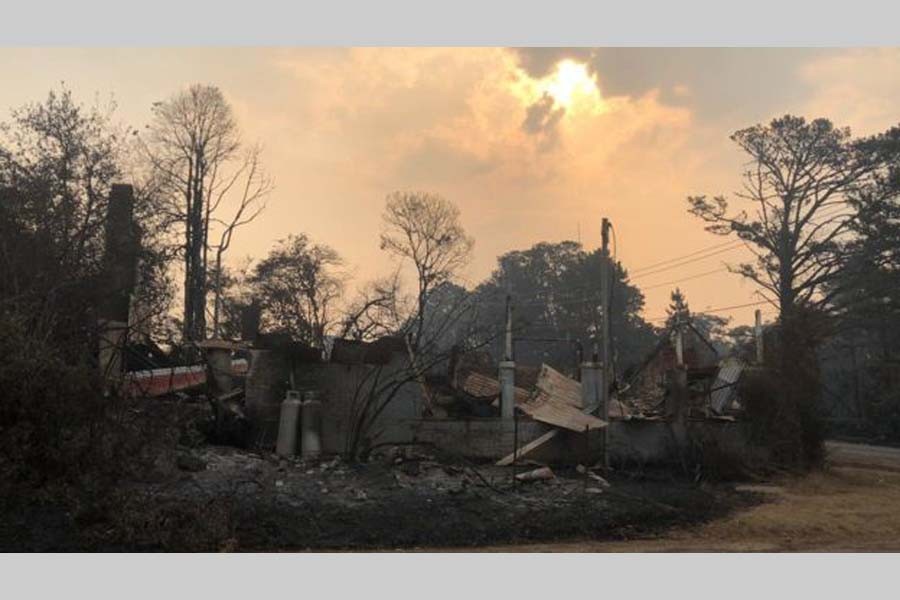 Temperatures are likely to soar again on Friday, prompting fears that two fires could form a new "mega blaze".

At least 25 people and millions of animals have died since September, reports BBC.

About 200 homes have been destroyed in neighbouring Victoria, adding to more than 100 lost in other states.

The Insurance Council of Australia estimated the damage bill had reached Aus$700 million (£370 million; $485 million), but said it expected the cost to rise significantly.