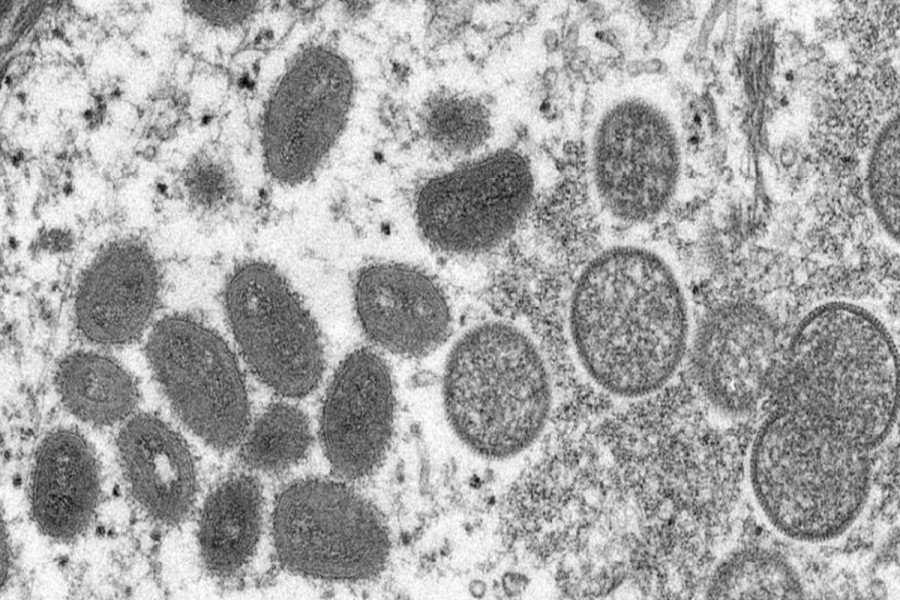 Health authorities in the United Arab Emirates detected on Tuesday the country’s first case of the monkeypox virus in a young woman who traveled from West Africa.

The government said little about the patient, but stressed that authorities were investigating her contacts and “taking all necessary measures” to limit the spread of monkeypox, reports Reuters.

The statement did not say where the case had been discovered in the federation of seven sheikhdoms, which includes the capital of Abu Dhabi and tourist hub of Dubai.

Throughout the coronavirus pandemic, authorities in the autocratic country similarly had declined to offer a geographic breakdown for COVID-19 cases.

Cases of the smallpox-related disease have previously been seen only among people with links to central and West Africa. But Britain, Spain, Portugal, Italy, the US, Sweden and Canada all reported infections, mostly in young men who hadn’t previously traveled to Africa. France, Germany, Belgium and Australia have also identified cases.

The virus originates in primates and other wild animals and causes fever, body aches, chills and fatigue in most patients. People with severe cases can develop a rash and lesions on the face, hands and other parts of the body.