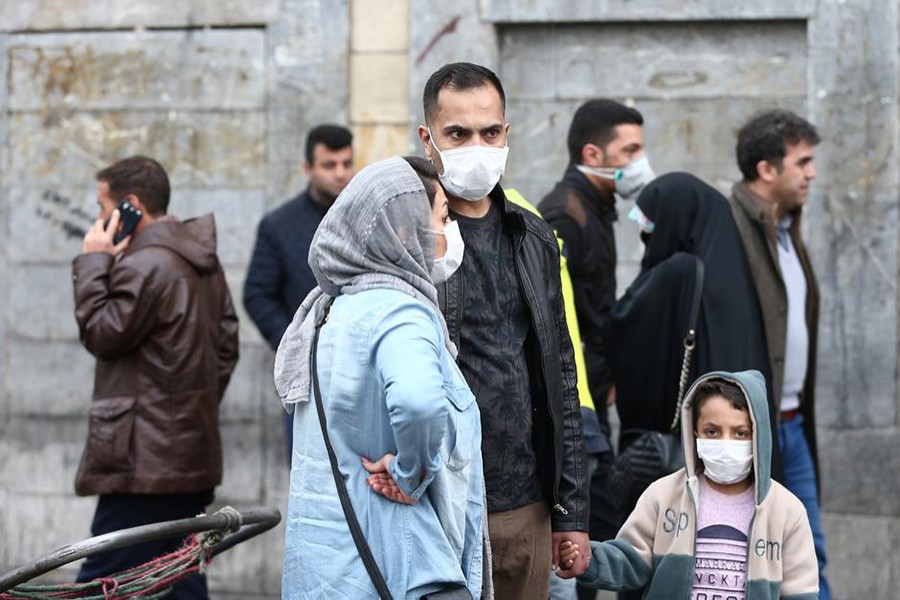 Authorities in Iran have announced the detection of at least 10 new cases of coronavirus and two more deaths, deepening a sense of public unease over the handling of the spread of the disease.

News of the latest cases and deaths came from Health Ministry spokesman Kianush Jahanpur and the governor of Markazi province in central Iran on Saturday, cited by state TV.

The Health Ministry earlier on Saturday noted a total number of 28 cases and five deaths and the governor announced a death in Markazi province later in the day.

Most of the cases, including eight of the new infections, have been in Qom, a Shi’ite Muslim holy city 120 km (75 miles) south of the capital Tehran.

Schools, universities, and seminaries in Qom will be closed on Sunday and Monday in an effort to prevent the spread of the virus, the government crisis management headquarters for Qom province announced on Saturday, according to the official IRNA news agency.

Health officials had called on Thursday for the suspension of all religious gatherings in Qom.

The cases in Iran have affected the neighboring region.

The United Arab Emirates also announced two new coronavirus cases on Saturday, an Iranian tourist and his wife, the state news agency WAM reported, raising the total number of coronavirus cases in that country to 13.

The coronavirus began in China and has largely been focused there, but it has spread to a growing number of other countries.