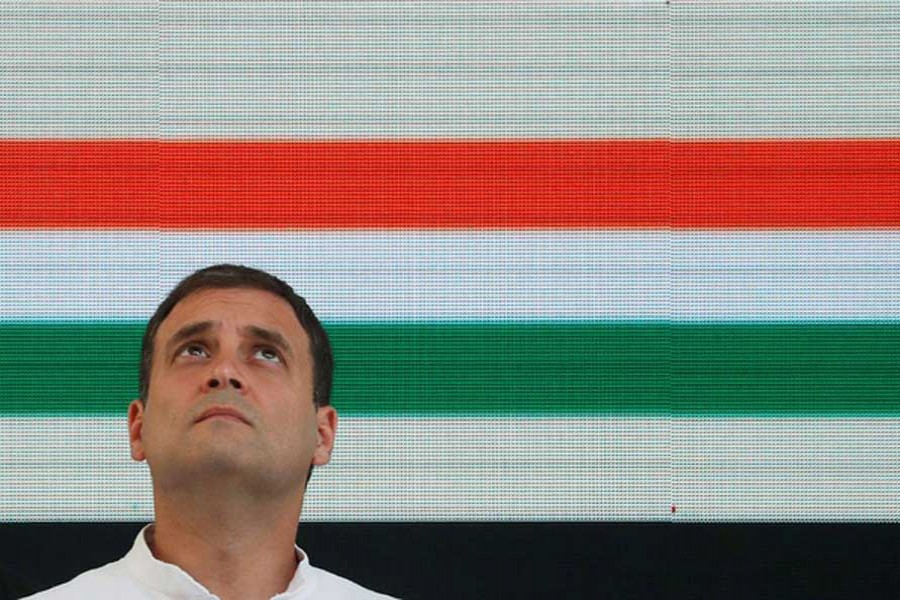 Congress' Rahul Gandhi and leaders from various opposition parties will visit the disputed region of Jammu and Kashmir on Saturday where restrictions have been imposed since the central government revoked its autonomy and split the state into two Union Territories, according to local media reports.

Among the parties that will be part of the opposition all-party delegation that will land at Srinagar are Congress, CPI-M, CPI, Rashtriya Janata Dal, Nationalist Congress Party, Trinamool Congress and the DMK, news agency Press Trust of India (PTI) reports, quoting sources.

Ghulam Nabi Azad and Anand Sharma are the top Congress leaders other than Rahul Gandhi who are likely to visit. Azad was twice stopped at Jammu airport, most recently on Tuesday, and was "forcibly" sent back to Delhi on each occasion.

CPI-M's Sitaram Yechury, CPI's D Raja, DMK's Tiruchi Siva, RJD's Manoj Jha and Dinesh Trivedi from Trinamool Congress will also be part of the delegation, according to the PTI report.

The report adds that the leaders also intend to visit some other parts of the state, if allowed to enter.

So far, the government has not allowed any political leader to enter the state.

The Jammu and Kashmir Department of Information and Public Relations on Friday evening requested the opposition leaders not to visit Srinagar as it would "disturb the gradual restoration of normal life."

"They would also be violating restrictions that are still there in many areas. Senior leaders should understand that top priority would be given to maintaining peace, order and preventing loss of human lives," the Jammu and Kashmir Department of Information and Public Relations tweeted.