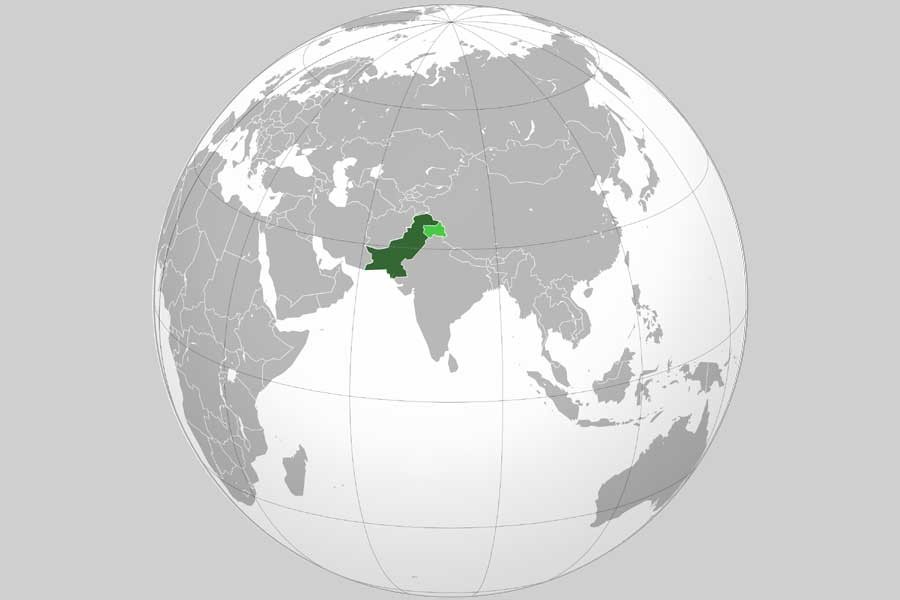 Pakistan won an extra four months to meet international anti-terrorism financing norms on Friday when a global dirty money watchdog decided to keep the country off its blacklist for now, reports Reuters.

"The FATF strongly urges Pakistan to swiftly complete its full action plan by June 2020," the FATF said in a statement issued after a meeting in Paris. "Otherwise, should significant and sustainable progress especially in prosecuting and penalising TF (terrorism financing) not be made by the next Plenary, the FATF will take action."

It said such action could include calling on its member states to order their financial institutions to give particularly rigorous attention to business relations and transactions with Pakistani clients.

Inclusion on the FATF blacklist would put Pakistan in company with Iran and North Korea and mean it would be shunned by international financial institutions.

Pakistan has long been accused of nurturing and supporting Islamist militant groups for use as proxies to project power in the South Asian region particularly towards its arch-rival India and in Afghanistan. Islamabad denies such accusations.

But with a minimum of three votes by FATF members needed to avoid the organisation's blacklist, Pakistan has been able to avoid punishment so far thanks to support from major ally China and other friendly countries including Malaysia and Turkey.

"The Government of Pakistan stands committed for taking all necessary action required for completing the remaining items in the Action Plan," it said in a statement after the FATF decision.

"A strategy in this regard has been formulated and is being implemented," it added.

Islamabad and counter-terrorism officials say Pakistan has done much to comply with FATF's 27-point agenda, which included an unprecedented conviction for terrorism financing of Hafiz Saeed, chief of the Pakistani Lashkar-e-Taiba (LeT) militant group.

In 2018 the FATF placed Pakistan on its "grey list" of countries with inadequate controls over terrorism financing, which made foreign firms more cautious about investing in Pakistan.

A move onto the blacklist could deal the South Asian power a serious financial hit at a time when its economy is grappling with a balance of payments crisis.

The most crucial aspect of compliance with FATF in Pakistan's case would be steps to effectively prevent militant groups from openly operating and raising funds, as the LeT has done from Islamic charities.

The FATF has pushed Pakistan to adequately identify, assess and understand risks associated with jihadist groups present in the country such as LeT, Islamic State, al Qaeda, Jamat-ud-Dawa and Jaish-e-Mohammad (JeM).