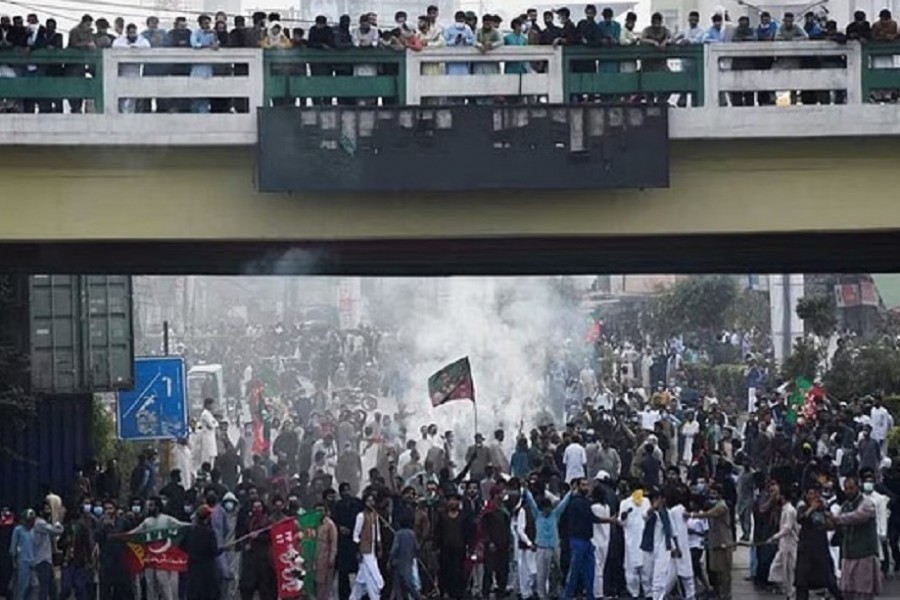 Pakistan Interior Minister Rana Sanaullah said on Friday that former prime minister Imran Khan should postpone the resumption of his protest march to Islamabad from Rawalpindi, stating that there had been threats of attacks from militant groups.

Khan has said he would resume his protest march on Nov 26 after surviving an apparent assassination attempt earlier this month, reports Reuters.