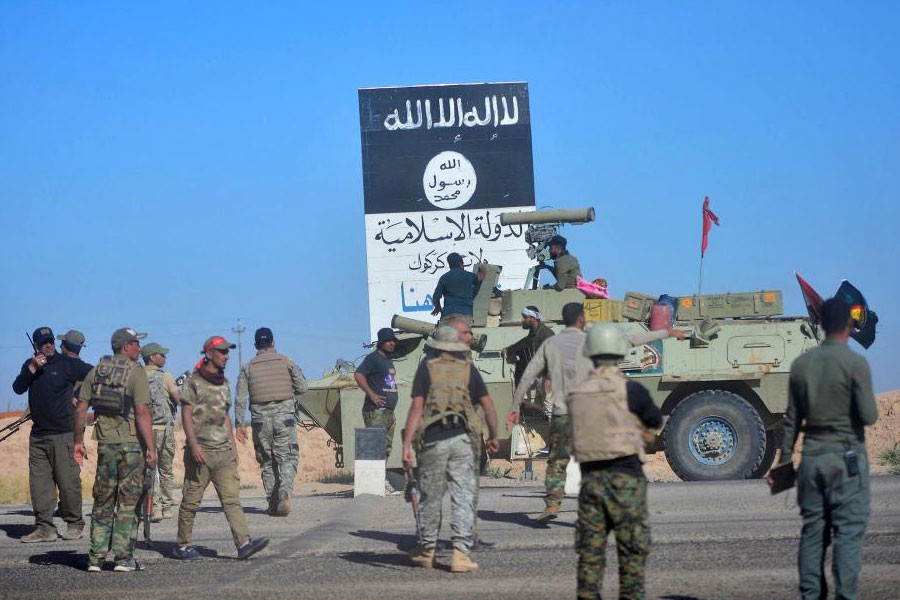 Iraqi forces have captured the town of Hawija and the surrounding area from Islamic State, the military said in a statement on Thursday.

With the capture of Hawija, the militants’ last stronghold in northern Iraq, the only area that remains under control of Islamic State in Iraq is a stretch alongside the western border with Syria. Hawija is close to the oil-city of Kirkuk.

The offensive on Hawija was carried out by U.S.-backed Iraqi government troops and Iranian-trained and armed Shi‘ite paramilitary groups known as Popular Mobilization.

Iraq launched an offensive on Sept. 21 to dislodge Islamic State from the area north of Baghdad where up to 78,000 people were estimated to be trapped, according to the United Nations.

The militants continue to control the border town of al-Qaim and the region surrounding it. They also hold parts of Syrian side of the border, but the area under their control is shrinking as they retreat in the face of two different sets of hostile forces - a U.S.-backed, Kurdish-led coalition and Syrian government troops with foreign Shi‘ite militias backed by Iran and Russia.

The militants’ leader Abu Bakr al-Baghdadi, who declared the caliphate from Mosul in mid-2014, released an audio recording last week that indicated he was alive, after several reports he had been killed.

He called on his followers to keep up the fight despite the setbacks.

India to ramp up spending, cut deficit in last full budget ahead of 2024 vote

US, India partnership targets arms, AI to compete with China