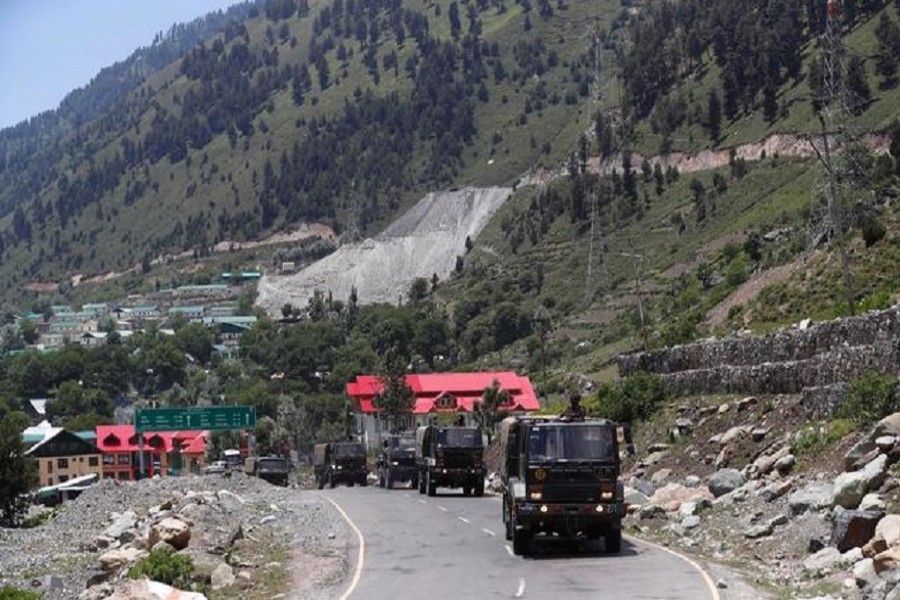 Days after India and China agreed not to engage in escalatory behaviour along the Line of Actual Control, New Delhi said that the “way ahead” will be to refrain from making any attempts to unilaterally change the status quo while the two sides continue their discussions to achieve complete disengagement in all friction areas, The Indian Express reports.

Pointing out that the Senior Commanders “met after a period of nearly 50 days”, India’s Ministry of External Affairs spokesperson Anurag Srivastava was quoted by the Indian daily as saying that the two sides have also decided to have the next meeting of Senior Commanders at the earliest. In parallel, the next meeting of the WMCC is also likely to take place soon, he reportedly said.

The sixth meeting of the Senior Commanders of India and China took place on September 21 in Moldo, according to the report.

Reportedly underlining that this was the first joint press release after any Senior Commanders’ meeting, the MEA spokesperson was quoted to have said, “As such, it reflects the stated commitment of both sides to disengage along the LAC…. disengagement is a complex process that requires redeployment of troops by each side towards their regular posts on their respective sides of the LAC. This would require mutually agreed reciprocal actions. Even as two sides work towards complete disengagement in all friction areas, it is at the same time also necessary to ensure stability on the ground.”

In comments identical to the official statement, according to the Indian media report, the MEA spokesperson said the sixth meeting gave the Senior Commanders an opportunity to have candid and in-depth exchanges of views on stabilising the situation along the LAC. The two sides have also decided to strengthen ground communication to avoid any further misunderstandings and misjudgements, stop sending more troops to the frontline, refrain from unilaterally changing the situation on the ground, and avoid taking any action that may complicate the situation.

“The way ahead will be to refrain from making any attempts to unilaterally change the status quo, while the two sides continue their discussions to achieve complete disengagement in all friction areas and to ensure full restoration of peace and tranquility in the border areas,” the MEA spokesperson was quoted to have said.

After the sixth meeting, sources had reportedly said that while there was no agreement on “disengagement” at friction points, the two sides have come to an understanding on not escalating the situation given that troops are within firing range of each other.