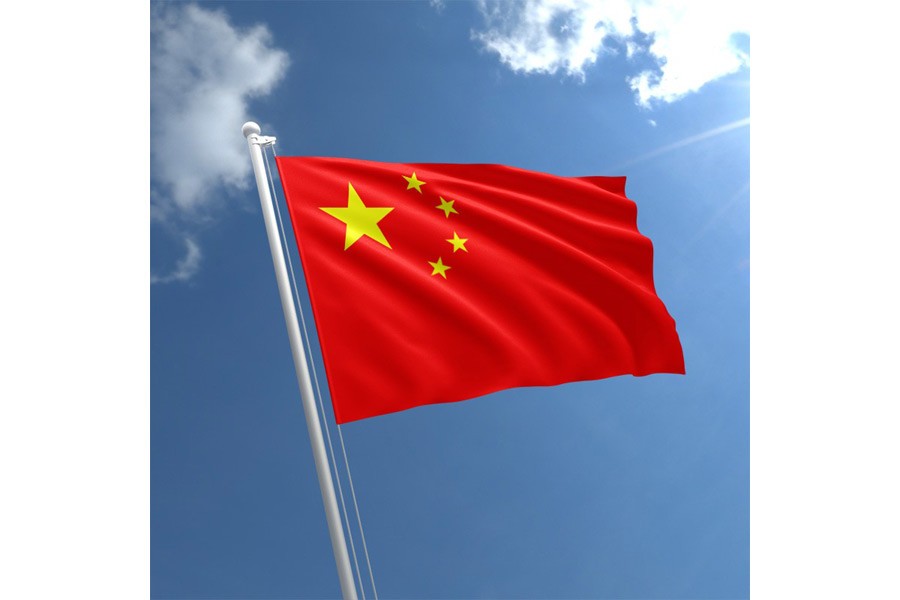 China's achievements in combating poverty over the past 70 years are unprecedented, experts worldwide have said as the country continues to celebrate its weeklong National Day holiday.

In the past 70 years, China has lifted over 800 million people out of poverty, which is the greatest poverty reduction feat in history, said United Nations (UN) Secretary-General Antonio Guterres last month in a message conveying his best wishes on the 70th anniversary of the founding of the People's Republic of China.

President of the New Development Bank Kundapur Vaman Kamath said that never in human history has a country lifted hundreds of millions of people out of poverty in such a short period of time and led them onto a path of sustainable development.

Poverty reduction, globally speaking, has been a hard nut to crack, but China has made it, said Gordon Brown, Britain's former prime minister.

"The reason that the poverty (rate) has fallen around the world is not because of great achievements in Africa, and not because of great achievements in other parts of Asia, but mostly because China has taken 700 million, or a higher figure of people, out of poverty and given them the chance to become part of an earning middle class, with resources to spend and free of poverty," said Brown, on the sidelines of the 74th session of the UN General Assembly in September.

Khan said that casting off poverty for 100 million Pakistanis is a major goal and his inspiration is China. "China has given us a great opportunity to lift ourselves up from where we are right now."

Juan Carlos Capunay, former Peruvian ambassador to China, believes that the key to China's successful development has been to invest the wealth generated in alleviating poverty and growing the middle class.

"China's government has lifted so many millions out of poverty. It adopted a very smart development policy that took into account the reality of the country, its characteristics and the potential of the Chinese people," said Alejandro Suarez, director of the Diplomatic Academy at Ecuador's Foreign Affairs Ministry, in an interview with Xinhua earlier this month.

Zambia's founding President Kenneth Kaunda said the African country has a lot to learn from China, which has managed to lift the majority of its population out of poverty.

Robert Kuhn, chairman of the Kuhn Foundation, told Xinhua in a recent interview that China's poverty alleviation is a "remarkable success."

China has accounted for a large percentage of the poverty reduction goals of the United Nations 2030 Agenda for Sustainable Development, he said.

"It is the China story that must be told," he added. "When historians of the future write the chronicles of our times, a feature may well be China's targeted poverty alleviation."

Australia to lock down 300,000 in Melbourne suburbs