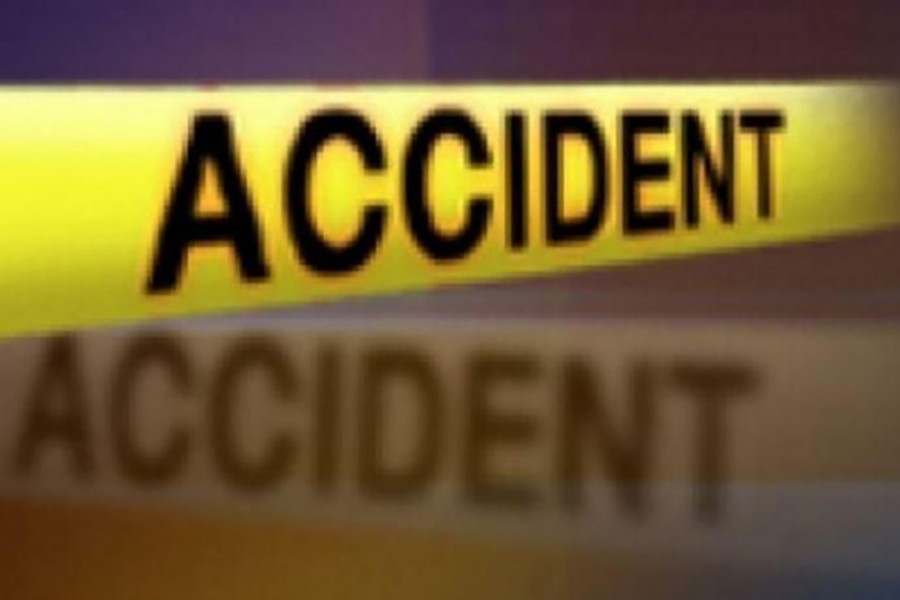 Eight people were killed and 30 others wounded when a passenger bus overturned in Indonesia's West Java province on Saturday, media reported on Sunday.

The driver was believed to have failed controlling the vehicle when passing the way-down Palasari road in Subang district, said district police Chief Teddy Fanani.

Consequently, when the bus was reaching a sharp bend, it rolled over and stopped moving on the road, he said.

The bus was carrying 58 domestic travellers who planned to visit the tourist destination of Tangkuban Perahu volcano in the province's district of Bandung Barat.

So far, Fanani said, the cause of the fatal crash has not been found as the police are still conducting an investigation on the case.

Meanwhile, spokesman for the provincial police Saptono Erlangga said that 10 people suffered from serious wounds and 20 others got minor injuries.

All the victims of Saturday's fatal accident have been rushed to nearby Ciereng General Hospital in the district, he said.

The provincial police have banned old buses from passing a narrow and slopping route in the province's Puncak tourist resort following scores of bus accidents. Lacking of safety standards was blamed for the fatal bus crashes.

India inoculates more than one million people in a week