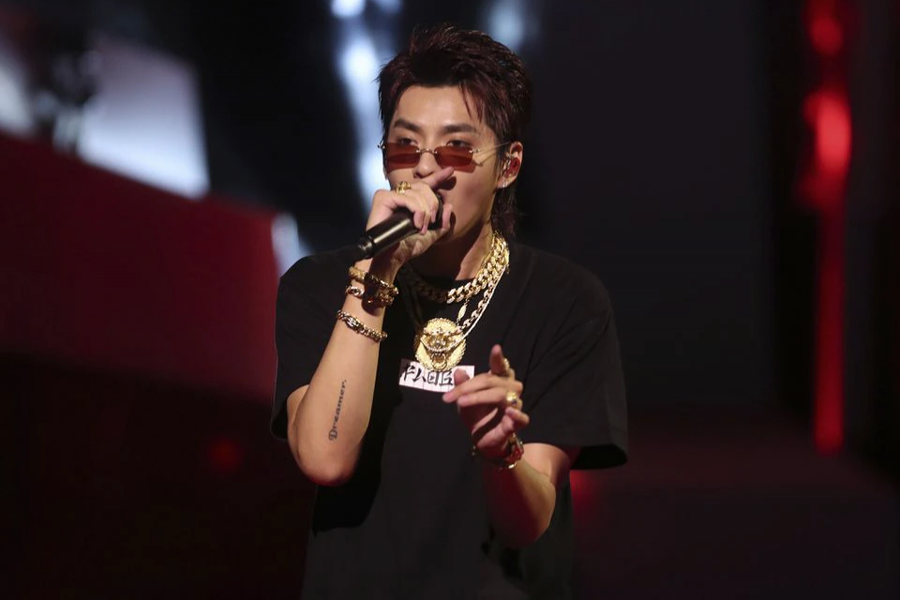 A Chinese court in Beijing sentenced Canadian pop star Kris Wu to 13 years in jail after finding him guilty of crimes include rape, according to state media on Friday.

The court said they found him guilty of rape as well as of the crime of assembling a crowd to engage in sexual promiscuity, reports Reuters.

Officials from the Canadian embassy in China attended the sentencing, according to state media.

The Canadian embassy in Beijing did not immediately respond to a Reuters request for comment on Friday.