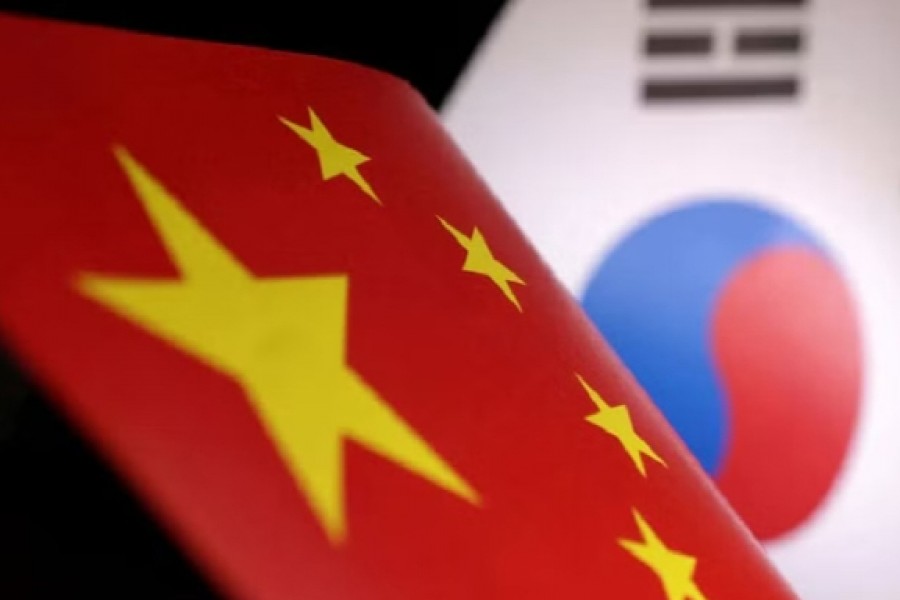 China's streaming site Tencent began distributing a film by South Korean director Hong Sang-soo, "Hotel by the River," earlier this month, they said, in the first such move after Beijing effectively banned K-pop imports amid tension over the THAAD US missile defence system stationed in South Korea.

A South Korean presidential official linked the timing of the gesture to a recent summit between South Korean President Yoon Suk-yeol and Chinese President Xi Jinping.

Yoon and Xi held their first face-to-face talks in Bali last week during which both sides agreed to boost cooperation. It marked the first meeting between leaders of the two countries since 2019.

Kim Eun-hye, Yoon's press secretary, said the South Korean president has stressed the need to promote cultural and people-to-people exchanges at the meeting, and the change at TenCent appeared to be a "response" from Beijing.

Relations between South Korea and China have been frayed in recent years following the installation in South Korea of the THAAD system in 2017 to better counter North Korea's evolving missile threats.

China had argued that THAAD's powerful radar could peer into its airspace, and reactd by sharply cutting trade and cultural imports with South Korea, in a major blow to bilateral ties.