US warns of 'security risks, rocket fire' at Israel 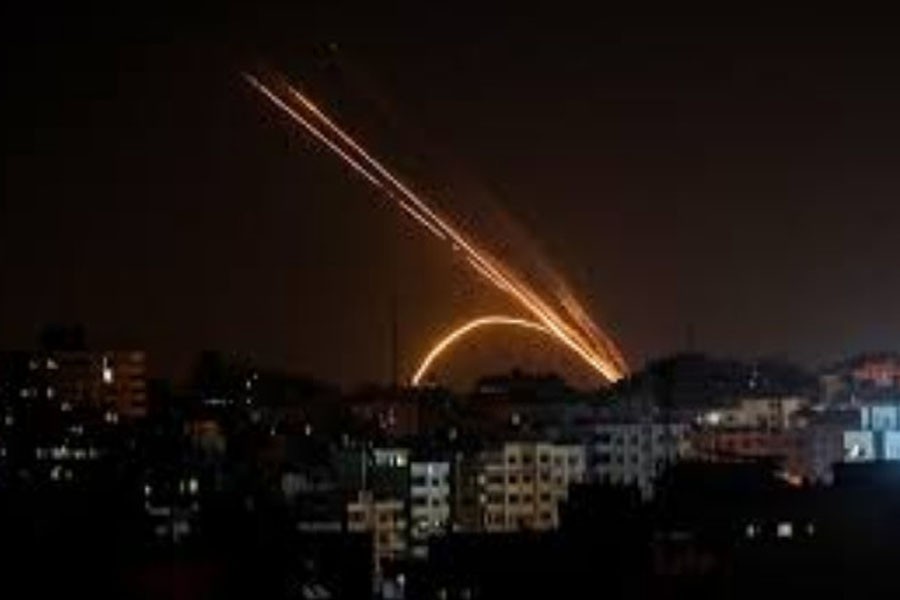 The United States warned its citizens in Israel and the Palestinian territories on Monday to be vigilant, citing the risk of rocket fire, three days after a US drone strike killed an Iranian military commander in Iraq.

The alert issued on the websites of the US State Department and the US embassy in Israel did not specifically mention the killing of Qassem Soleimani but referred to heightened tensions in the Middle East, reports Xinhua.

Israel has not issued a similar warning to its own citizens, though Army Radio reported the military had been put on alert.

Israel’s security cabinet, led by Prime Minister Benjamin Netanyahu, met on Monday for the first time since Soleimani was killed.

Rare leaks from inside the forum to Israeli media quoted unidentified Israeli intelligence officials as saying the probability of an imminent Iranian attack on Israel was low.

The US message said it “strongly encourages US citizens to remain vigilant and take appropriate steps to increase their security awareness, as security incidents, including rocket fire, often take place without warning.”

It said Israel’s “red alert” siren system may be activated in the event of “mortar or rocket fire”. Such attacks have been launched against Israel periodically from the Hamas-ruled Gaza Strip, where the Islamic Jihad group is backed by Iran.

Israel is also concerned about possible retaliation for Soleimani’s death by other Iranian proxies and allies in the region, such as Hezbollah in Lebanon and Hamas.

But aside from a one-day closure of a ski resort in the occupied Golan Heights on the Syrian frontier after Friday’s attack on Soleimani, there has been no sign of any disruption of normal life in Israel.