US to continue talks with countries to end wildlife trafficking 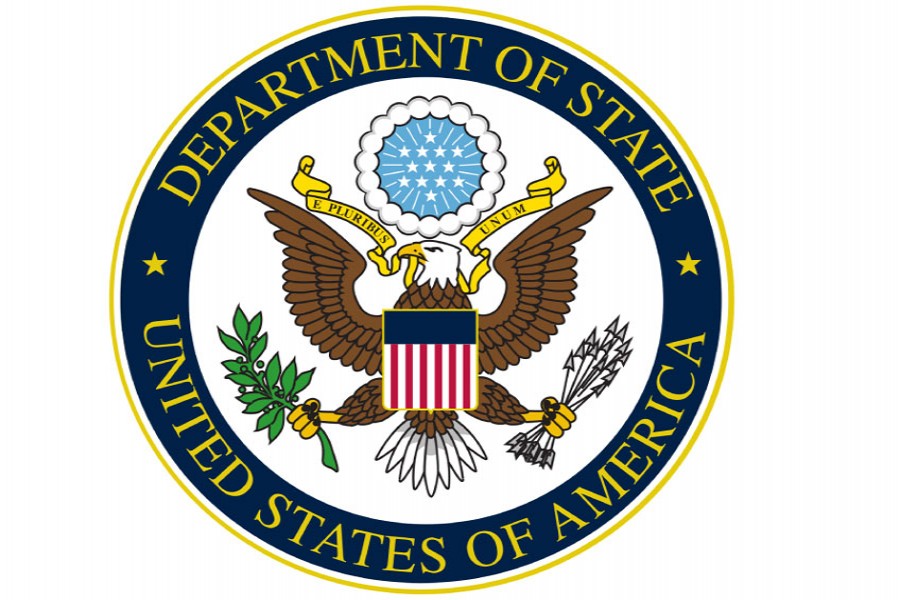 The United States has said it looks forward to continuing dialogue with both ‘focus countries and countries of concern’ to thwart transnational organised crime engaged in wildlife trafficking.

Many ‘Focus Countries’ have taken significant steps to combat wildlife trafficking, including in partnership with the United States.

The 2019 ‘countries of concern’ are Madagascar, Democratic Republic of the Congo, and Laos.

The US government’s three-pronged approach to combating wildlife trafficking—strengthening law enforcement, reducing demand, and building international cooperation—deprives criminals of a key source of financing, reducing the criminal threat posed to US citizens.

Each ‘Focus Country’ is a major source, transit point, or consumer of wildlife trafficking products or their derivatives, said the US government, reports UNB.