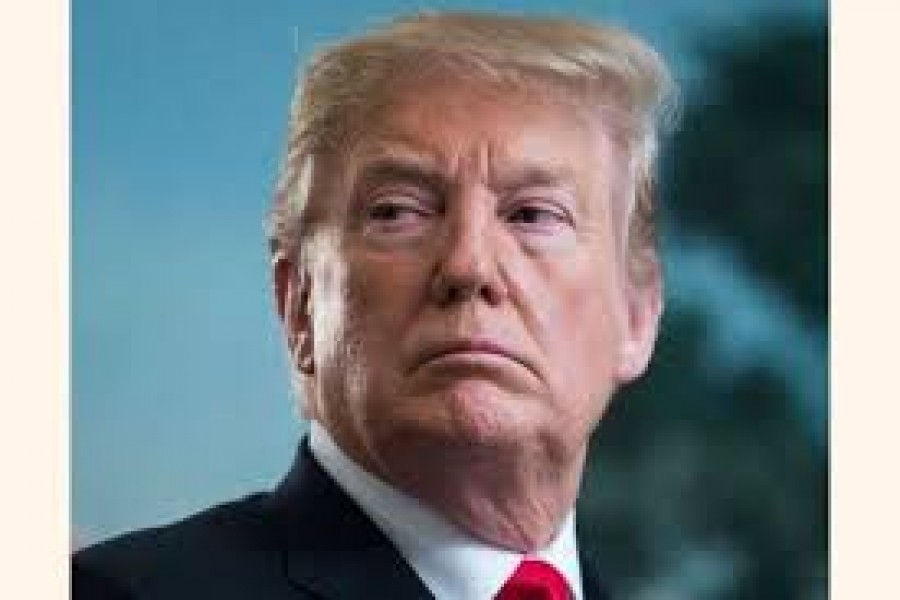 The US House of Representatives officially sent impeachment articles against President Donald Trump to the Senate on Wednesday evening to allow a trial to get underway.

After an engrossment ceremony, seven newly-appointed managers for the Trump impeachment trial walked across the Capitol to deliver the charges to the Republican-led upper chamber.

They were met in the Senate by Senate Majority Leader Mitch McConnell, who received the impeachment articles but said the Senate would officially accept them on Thursday, according to a CNN report.