US blacklists head of Myanmar military 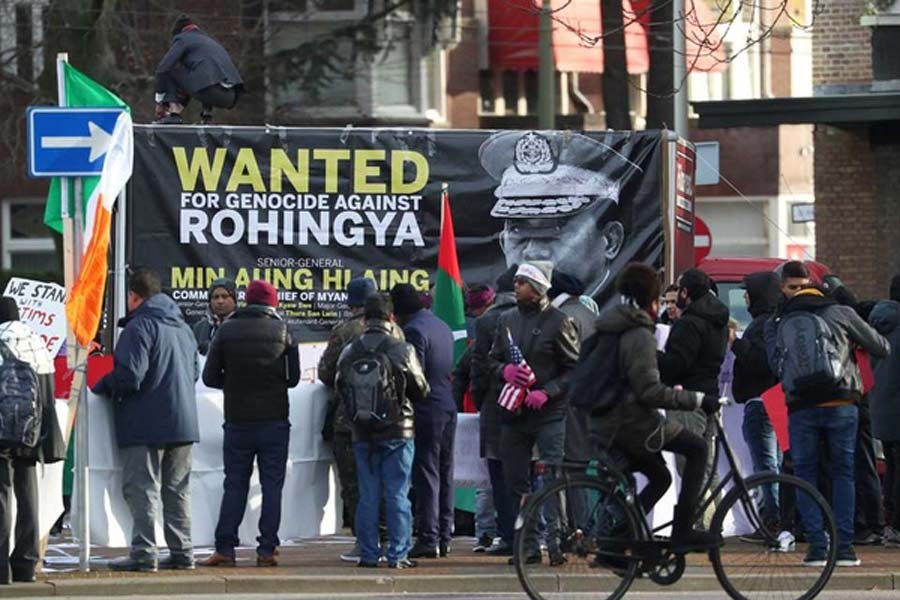 The United States (US) on Tuesday blacklisted four Myanmar military leaders, including the commander-in-chief, in the toughest action taken yet by Washington for alleged human rights abuses against the Rohingya and other minorities, said the US Treasury Department.

The military in Myanmar has denied accusations of widespread abuses and says its actions were part of a fight against terrorism, reports Reuters.

Some analysts and diplomats have tipped Min Aung Hlaing as a potential presidential candidate at the next election in 2020, when Nobel laureate Aung San Suu Kyi’s National League for Democracy is likely to face opposition from nationalists aligned with the military.

His political ambitions could be damaged by the sanctions, as well as an earlier US travel ban and Facebook's decision in August 2018 to remove the army chief's page that had been his main channel of communication with the public.

The latest sanctions freeze the US assets of the military leaders and prohibit Americans from doing business with them. They were previously barred in July from entering the United States.