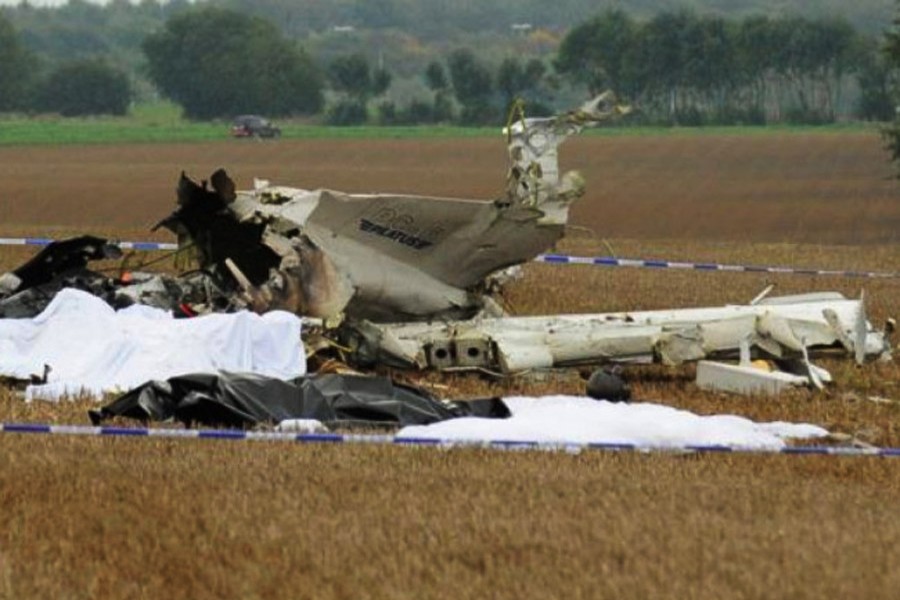 At least two people died on Friday in a plane crash in the northern part of the Santiago Metropolitan Region of Chile, the Chilean Air Force reported.

According to authorities, the plane had taken off from La Victoria Airfield in the city of Colina, Chacabuco province, for a local flight and crashed soon afterward, with the aircraft's pilot and a passenger perishing in the accident, reports Xinhua.

The Chilean Air Force stated that elements of the Air Search and Rescue Service, the Fire Brigade, the National Office for Emergency (Onemi), and medical personnel were at the scene of the accident.

Authorities have not announced the possible causes of the crash or the identities of the two victims.