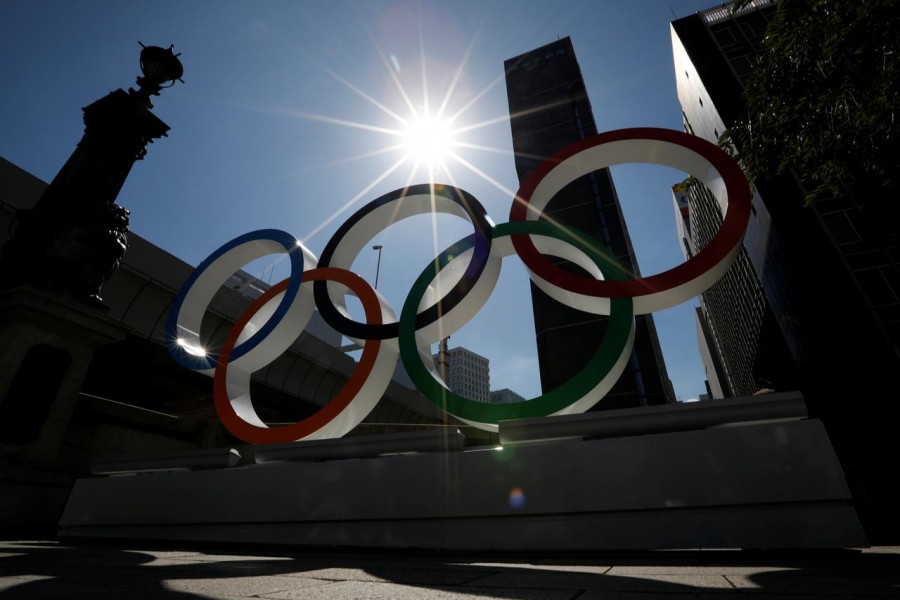 US President Donald Trump said on Tuesday he is considering a visit to Japan this summer for the Olympic Games in Tokyo, a trip that would take him off the campaign trail as he seeks re-election.

Trump was asked about the Summer Games in Tokyo, which begin on July 24, during a meeting with officials involved in the Olympic Games to be held in Los Angeles in 2028, Reuters reported.

“We’ll make that determination. We haven’t made it yet. We might. We’re going to try if we can,” he said.

Trump is to travel to India next week but is believed to have a limited schedule of foreign travel this year as he seeks a second four-year term in the Nov 3 election.

US coronavirus death toll rises past 3,000 on deadliest day

US plan to deploy troops at border would damage relations: Canada

US overtakes China with most coronavirus cases

US now leads world with most coronavirus cases

Holidays may be extended: PM