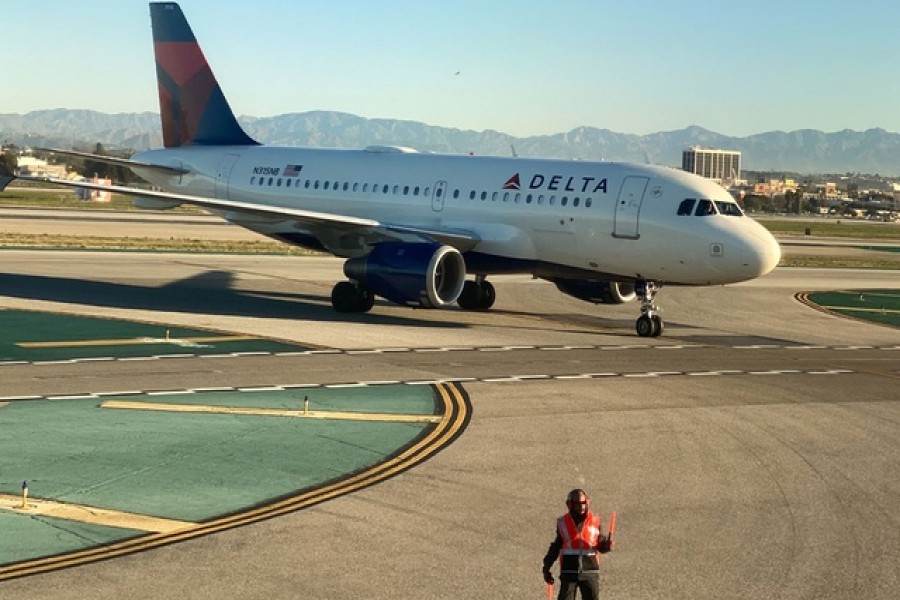 Several major airlines said on Wednesday they were re-routing flights to avoid airspace over Iraq and Iran after the Federal Aviation Administration banned US carriers from the area following an Iranian missile attack on US-led forces in Iraq, reports Reuters.

The FAA said it issued the airspace ban, which also includes the Gulf of Oman and the waters between Iran and Saudi Arabia, "due to heightened military activities and increased political tensions in the Middle East, which present an inadvertent risk to US civil aviation operations."

Several non-US airlines had flights over parts of Iraq and Iran at the time, according to FlightRadar24 data. They are not directly affected by the FAA ban, but foreign carriers and their national regulators typically consider US advice carefully when deciding where to fly.

Before the latest guidance, the FAA had already prohibited US carriers from flying below 26,000 feet over Iraq and from flying over an area of Iranian airspace above the Gulf and Gulf of Oman since Iran shot down a high-altitude US drone last June.

Carriers are increasingly taking steps to limit threats to their planes after Malaysia Airlines Flight MH17 was shot down in 2014 by a missile over Ukraine, killing all 298 people on board. Re-routing around conflict airspace adds to flight times and burns extra fuel.

Transport Canada said it was in close contact with the FAA about the situation in the Middle East and that Air Canada was altering its routes.

India's aviation regulator has not issued formal instructions to airlines yet but has held meetings with those concerned and advised them to remain vigilant and take precautions, an official said.

Australia's Qantas Airways Ltd said it was adjusting flight paths to avoid airspace over Iraq and Iran until further notice, adding up to 50 minutes to Perth-London flights and requiring it to reduce passenger numbers to carry the necessary fuel.

Dubai-based Emirates Airline and flyduabi each cancelled a return flight to Baghdad on Wednesday after Iran's missile attack and said it would make further operational changes if required.

Qatar Airways said its flights to Iraq were operating normally.