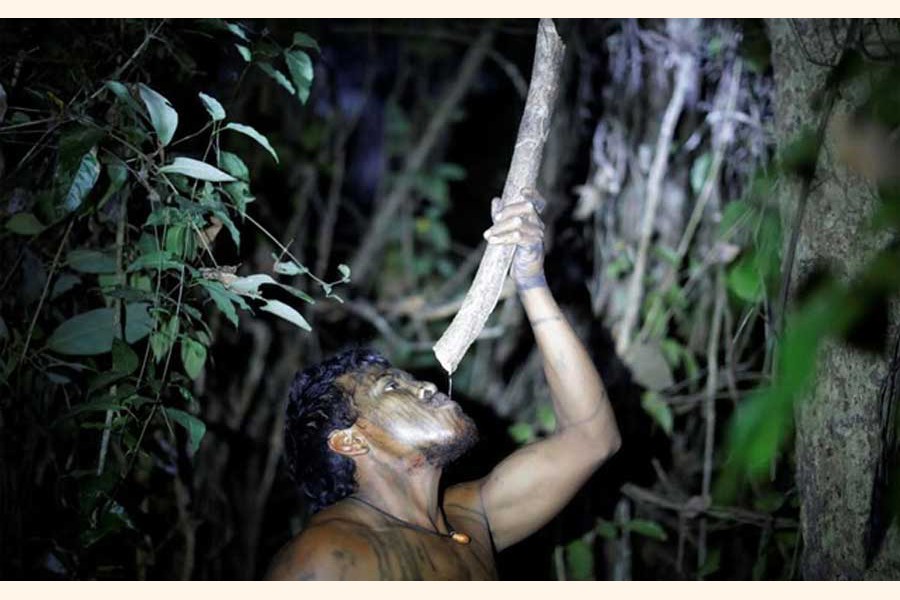 Illegal loggers in the Amazon ambushed an indigenous group that was formed to protect the forest and shot dead a young warrior and wounded another, leaders of the Guajajara tribe in northern Brazil said on Saturday, reports Reuters.

Paulo Paulino Guajajara, or Lobo (which means 'wolf' in Portuguese), was hunting on Friday inside the Arariboia reservation in Maranhao state when he was attacked and shot in the head. Another Guajajara, Laercio, was wounded but escaped, they said.

The clash comes amid an increase in invasions of reservations by illegal loggers and miners since right-wing President Jair Bolsonaro took office this year and vowed to open up protected indigenous lands to economic development.

"The Bolsonaro government has indigenous blood on its hands," Brazil's pan-indigenous organisation APIB, which represents many of the country's 900,000 native people, said in a statement on Saturday.