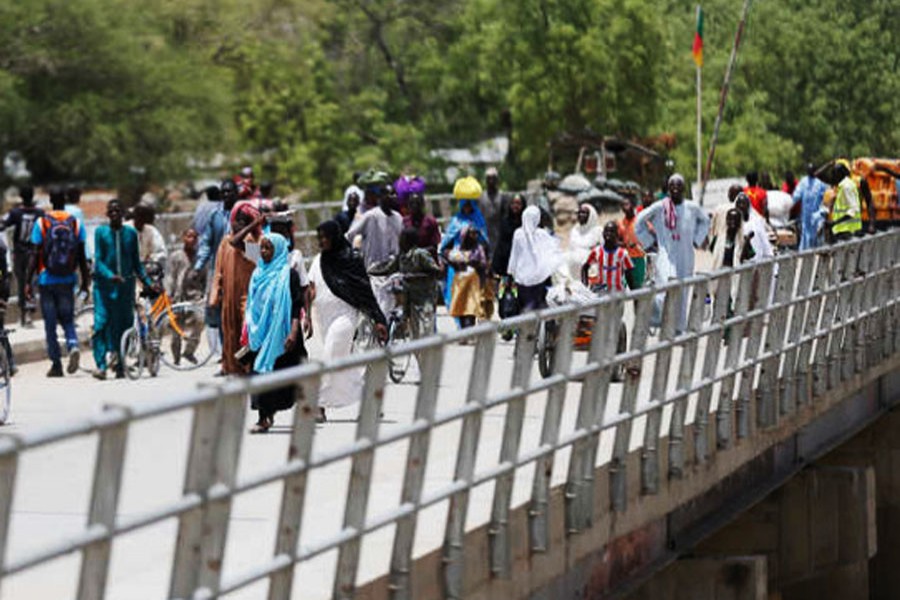 At least 30 people were killed in the northeastern Nigerian state of Borno after an improvised explosive device detonated on a bridge, sources said on Monday.

The bomb detonated at roughly 5:00 pm local time (1600 GMT) on a crowded bridge in the market town of Gamboru that leads into neighbouring Cameroon.

Witnesses in the market town said more than 35 injured people were taken to the local hospital following the attack, reports Reuters.

“It is an unfortunate day for us to witness this frustrating and devastating incident in our community,” eyewitness Modu Ali Said said.

“I just heard a loud sound of explosions, before I realized I saw many of our friends and colleagues were killed,” Said added.

A military spokesman said he would provide comment later in the evening.

Two sources with the Civilian Joint Task Force, a group of citizens formed to fight Boko Haram, confirmed the attack and the early death toll estimates.

No group immediately took responsibility. Both Boko Haram and the regional offshoot of Islamic State, known as ISWAP, are active in the area.

US restricts immigration from Nigeria, five other countries