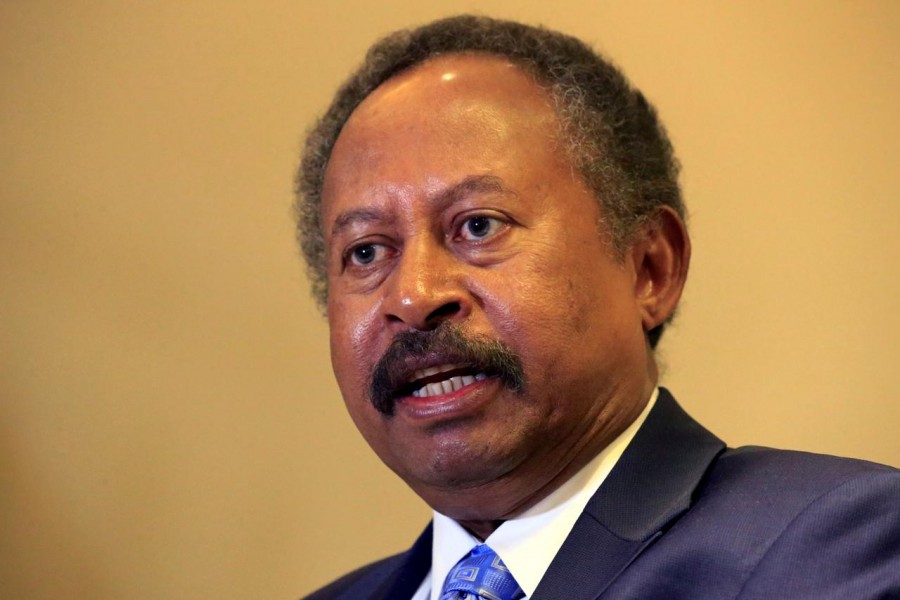 Sudanese Prime Minister Abdalla Hamdok on Saturday ordered an investigation into a violent crackdown by security forces on protesters in Khartoum.

Hamdok said in a televised speech: “I decided to form an investigative committee in the events that occurred on February 20-21.”

He said Attorney General Taj-Elsir Ali would head the committee and a final report would be issued within seven days.

They were demanding the reinstatement of army officers dismissed for refusing to crack down on demonstrations against former President Omar al-Bashir, witnesses said.

A doctors’ committee linked to the opposition said in a statement that at least 17 people were wounded, and many of the wounded were hit by teargas canisters.

What Africa is doing to fight coronavirus