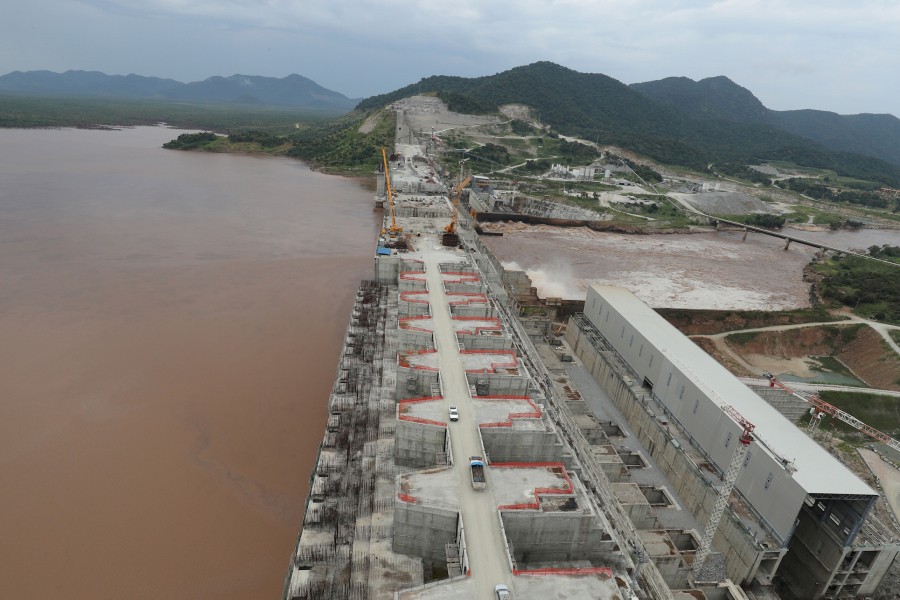 Leaders of Sudan, Ethiopia and Egypt agreed that Ethiopia will not start filling its Nile dam without reaching an agreement within two weeks, Sudan and Egypt said on Friday.

Ethiopia, which is building the Grand Ethiopian Renaissance Dam (GERD) which worries its downstream neighbours Egypt and Sudan, only confirmed “fruitful discussions” with the help of the African Union, the foreign ministry said in a statement.

The dam on the Blue Nile, the source for most Nile water, offered for “all stakeholders the opportunity for unprecedented economic growth and mutual development,” the statement said.

It was not clear whether the statement had been issued after an online summit of leaders from Egypt, Sudan, Ethiopia and South African President Cyril Ramaphosa, who chairs the African Union (AU).

Reuters was unable to get late at night any immediate comment from Ethiopian officials whether they had agreed not to fill the dam until a deal had been reached.

Ethiopia says the $4 billion hydropower project will have an installed capacity of 6,450 megawatts.

The Egyptian presidency said in a statement after the summit that Ethiopia will not fill the dam unilaterally.

“Egypt’s vision in this regard is represented in the importance of returning to negotiation ... while working to create an environment conducive to the success of these negotiations through Ethiopia’s pledge not to take any unilateral step,” Egypt’s President Abdel-Fattah al-Sisi said, according to state media.

With Ethiopia insisting it will use seasonal rains to begin filling the dam’s reservoir next month, Cairo appealed to the UN Security Council in a last-ditch diplomatic move. The Council is due to have a public meeting on Monday.