Plane crashes in eastern Congo with 17 aboard 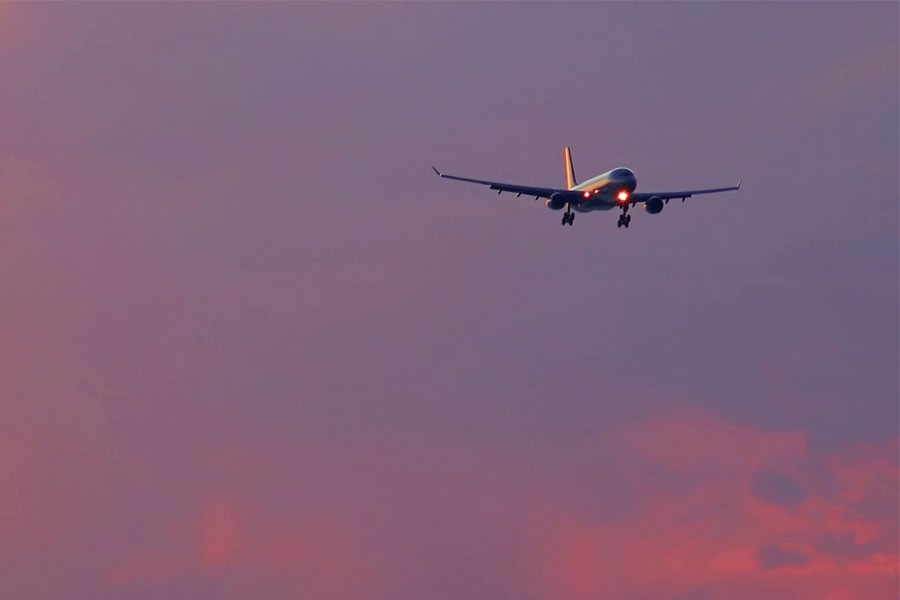 A passenger plane with about 17 passengers on board crashed on Sunday in the city of Goma in eastern Democratic Republic of Congo, resulting in several deaths, the office of the provincial governor said.

The plane, operated by the company Busy Bee, crashed during takeoff for a flight to the city of Beni, North Kivu Governor Carly Nzanzu Kasivita’s office said in a statement, Reuters reported.

The number of fatalities was not yet clear.

'Choose - I kill you or rape you': abuse accusations surge in Ethiopia's war

Uganda accuses US ambassador of subversion for trying to visit candidate