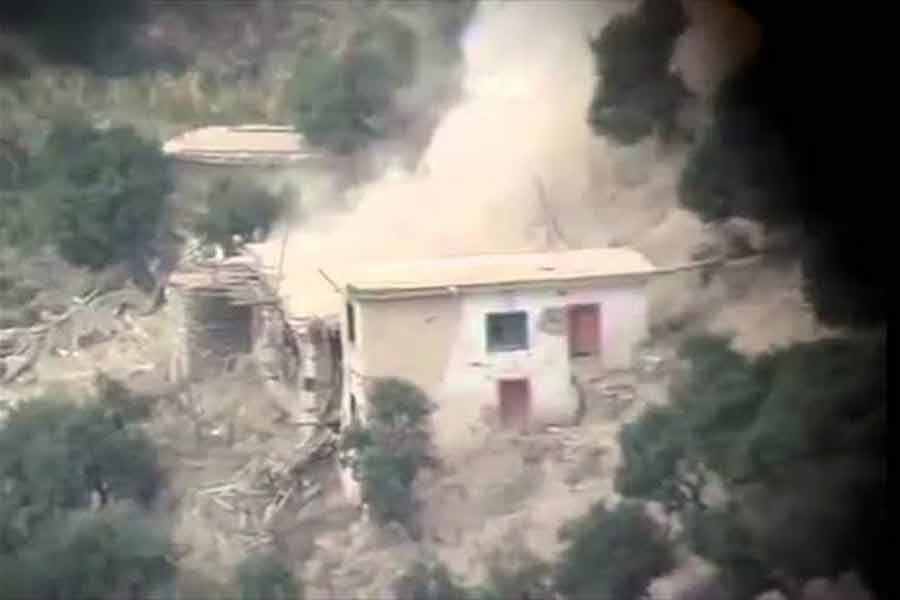 According to the statement, the special operations were launched early Monday and the security forces after killing three insurgents and arresting five others, entered the hideout and set free 12 people who were held by the militants.

Taliban militants have not made comments on the report yet.