176 die as Ukrainian plane crashes after take-off in Iran 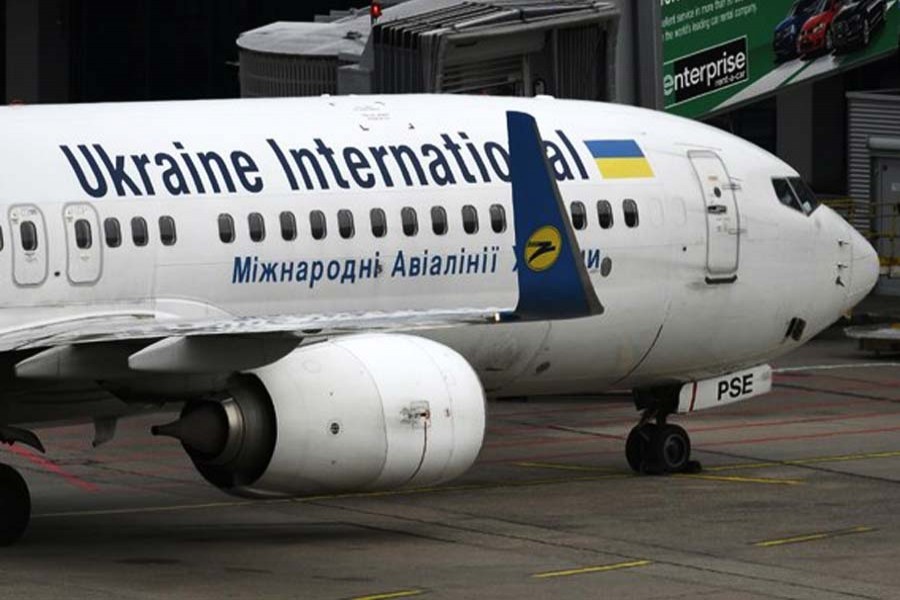 A Ukrainian airliner crashed soon after taking off from Tehran’s Imam Khomeini airport in Iran on Wednesday, killing all 176 people aboard, the country’s state television and Ukraine’s leaders said.

The Boeing 737 belonging to Ukraine International Airlines crashed near the airport and burst into flames.

Ukraine’s embassy in Iran, citing preliminary information, said the plane had suffered engine failure and the crash was not caused by “terrorism”.

“My sincere condolences to the relatives and friends of all passengers and crew,” Zelenskiy said in a statement, adding that Ukraine was seeking to establish the circumstances of the crash and the death toll.

Iranian TV said the crash was due to technical problems but did not elaborate.

State broadcaster IRIB said on its website that one of the plane’s two black boxes - the flight data recorder and the cockpit voice recorder - had been found.

Iranian media quoted an Iranian aviation official as saying the pilot of the airliner did not declare an emergency.

There was no official word from Ukraine International Airlines. It was the Kiev-based airline’s first fatal crash.

“The fire is so heavy that we cannot (do) any rescue... we have 22 ambulances, four bus ambulances and a helicopter at the site,” Pirhossein Koulivand, head of Iran’s emergency services, said.

Ukraine’s prime minister and Iranian state TV said 167 passengers and 9 crew were on board. Iranian TV said 32 of those on board were foreigners.