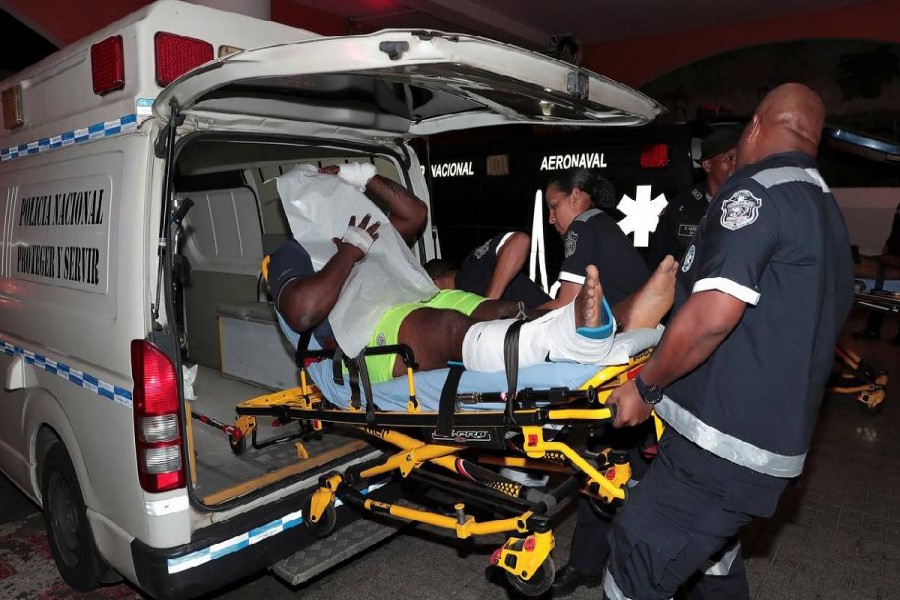 Twelve inmates were killed and about a dozen more were wounded in a gunfight Tuesday inside a prison in the capital, Panamanian authorities said.

The shooting occurred in a cell block that holds inmates who belong to a single local gang.

Five pistols and three rifles were found after the shooting. The weapons appeared to have been smuggled in to the La Joyita prison in Panama City, the Associated Press reported.

Alexis Muñoz, assistant director of the National Police, said it such smuggling has been a longstanding problem and "there are many ways that weapons can get in."

The Interior Department said no guards or prison personnel were injured in the confrontation and no escapes were reported.