100 IS militants surrender in Raqqa: US 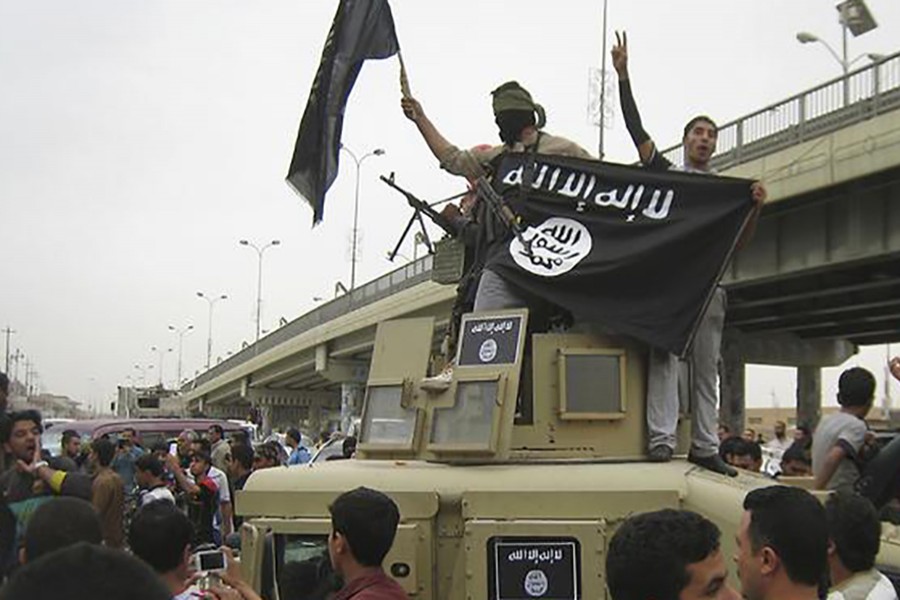 Around 100 Islamic State fighters have surrendered in Syria’s Raqqa in the last 24 hours and were “removed from the city”, a spokesman for the US-led coalition against Islamic State said on Saturday.

“We still expect difficult fighting in the days ahead and will not set a time for when we think (Islamic State) will be completely defeated in Raqqa,” Colonel Ryan Dillon said in an emailed statement.