Why do figures of foreign taxpayers, remitters mismatch ? 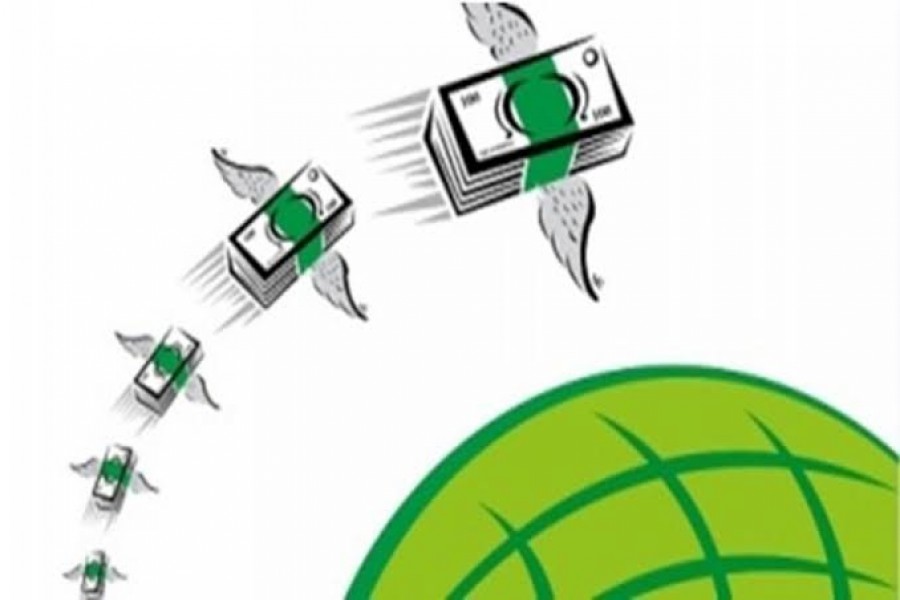 The number of foreigners working in Bangladesh or how much money they send back home has not yet been confirmed by any authority in Bangladesh. Only unofficial reports say at least 500,000 foreign workers including investors and businessmen are active and the amount they remit would be no less than US$5 billion.

Again, the number of work permits issued by, for example, Bangladesh Investment Development Agency (BIDA), is not that high as well - a total of 25,619 foreign nationals obtained such permits between 2011 and September 2019. This figure is far lower than the one presented by the Home Minister in parliament in early 2018. A total of 85,486 foreign nationals including 67,853 owners of business enterprises were working in different sectors within Bangladesh, said the Minister.

National Board of Revenue chairman Mosharraf Hossain Bhuyian believes the number of foreign workers in the country would be more than 1.0 million.

Last year, then president of Federation of Bangladesh Chambers of Commerce and Industry (FBCCI) Md. Shafiul Islam Mohiuddin said that Bangladesh was the fourth largest source of remittances for India. A website also reported that Indians working in Bangladesh remitted US$4.0 billion in 2016. And again, such figures were not reflected in the official reports, including that of the Reserve Bank of India.

Still, the fact remains that there is outbound remittances from Bangladesh, which are roughly estimated at one-third of what Bangladeshi workers send home in a year (US$15 billion or so).

Why outward remittances are not traced is partially answered by the NBR chairman who told this newspaper that some employers in Bangladesh "conceal the actual payment information to their workers while some show them to be tourists".

This proves that physical presence of the foreigners working in industrial units, or as technical experts or consultants has not been detected properly. The taxmen might regret that the foreigners earning a lot of money are depriving the country of tax but most of them have come to meet the demand shown by local employers and can hide their income because they receive help or patronisation of their hosts. Presumably, most of those who work even without permits have come at least with permission (visa) to enter this country.

So in a 'Digital Bangladesh', a database of foreigners who are given visa to visit the country should have already been put in place. Relevant agencies, be it the NBR or the BIDA, would benefit from access to such a database to smoothly update the files of foreign guests.

Any negative discussion on the presence of foreigners who came to Bangladesh somehow legally, creates wrong perception among the local people while making the visitors shaky. We should treat foreigners in our country the way we expect our migrant workers should be provided legal coverage in manpower recipient countries in the Middle East and elsewhere.