We shall overcome, some day 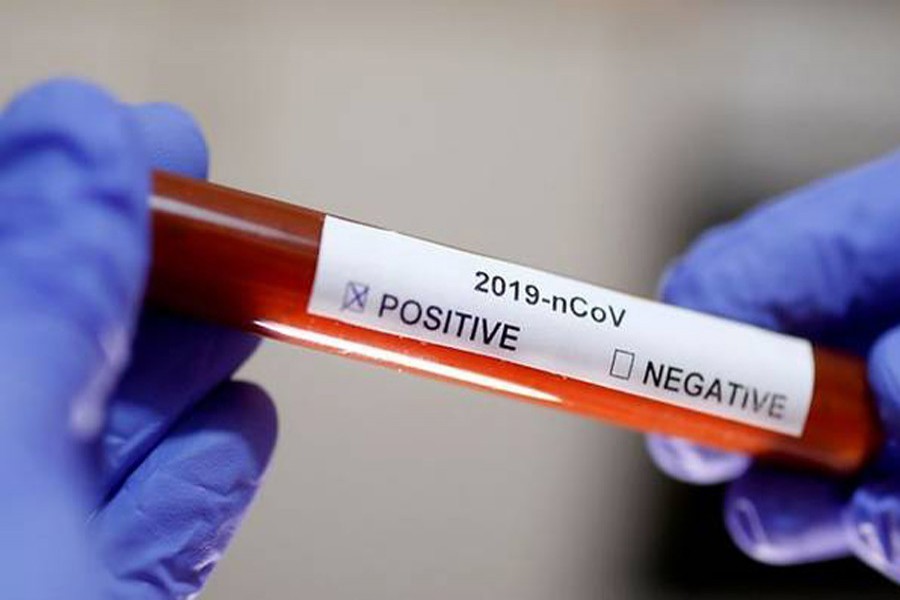 Caught by novel coronavirus (Covid-19) the world is passing through most deadly days. It has already cost more than 100,000 lives; 1.5 million more people around the world have fallen victim to the virus. The number of deaths follows geometric progression where first 50,000 deaths occurred in 80 days or so and the next 50,000 within 8-10 days. The daily deaths from the pandemic averages 600-700 in developed countries; South Asia, including Bangladesh, witnessed a near flat curve as far as attacks and deaths are concerned for a while but now death toll in this region has been picking up in an exponential rate. Despite the positive steps initiated by the government of Bangladesh in containing the spread of coronavirus, the country is, for sure, faced with serious consequence in terms of socio-economic indicators.

Possibly the world was not so much in panic, even with the spread of  plague that once reportedly killed millions and millions of people on earth. This time, all production activities, inter and intra-country movement of people, gatherings etc have been put almost to a  halt in the interest   of minimising the virulent virus through maintaining social distancing and following preliminary hygienic principles.

The International Monetary Fund (IMF) has officially declared that the global economy has entered an era of economic recession - defined as a sustained period when economic output falls and unemployment rises. Some would even argue that this time the depression will be greater than the 'great depression' of the 1930s. IMF, however, sees a ray of hope that essentially rests on the ability of the countries to contain corona as quickly as possible.

Paul Krugman, the Nobel laureate in Economics, says, "The point is that only part of what we're facing is a conventional recession, which can be offset by fiscal and monetary policy. The rest of it is more like a natural disaster, where the government's role is to help families avoid economic hardship, not put them back to work,"

Affected countries, including Bangladesh, have put forth all of their best to face this deadly disease. South Asian countries are in more vulnerable condition because of their very weak health infrastructure especially public health facilities, lack of coordination among service agencies, high population density, illiteracy etc. The good news, however, is that three important but very simple steps could vastly improve the situation - for example, more tests and more isolation for those with detection, maintaining social distancing by keeping oneself confined to own house and avoiding mass gathering, complete lockdown of cities and location to prevent transmission from one place to another and finally, adopting some handy hygienic rules like hand washing with soap before and after meal, avoid hand-shakes, cover face  with elbow while sneezing,  keep clothes and premises clean etc.

Given the commitment of the government, hopefully, situation in Bangladesh will not be as bad as it is feared to be.

We are not oblivious of the socio-economic consequences of the present happenings on the future outcomes. It needs no mention that stoppage of works in formal and informal sectors would reduce gross domestic product (GDP) and its growth in absolute terms but Bangladesh might do better than other developing countries in terms of growth rate.

The Prime Minister has already announced a package of incentives not only for business and trade but also for agriculture and  the personnel engaged in humanitarian services risking their lives.

Abdul Bayes, a former Professor of Economics at Jahangirnagar University, is currently an Adjunct Faculty at East-West University.