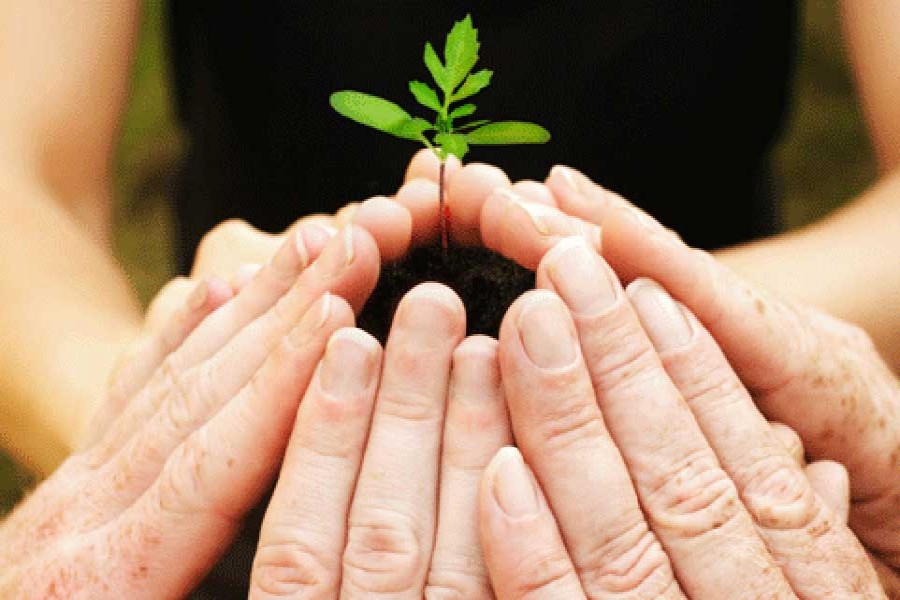 Many have argued that in order for Bangladesh's recent phenomenal growth to be sustainable, the process of development has to be inclusive. And inclusive development implies that everyone in a society will have equal opportunity to participate in the development process.

In the early 1990s, Nobel Laureate economist Douglass North explained that societies should emphasise creation and enforcement of rules and regulations because if everyone follows rules, it will be beneficial for the whole society. North along with many other contemporary academics discussed that the developed countries have become developed because their governments focused heavily on creation of formal rules and strong enforcement. They have also stated that if developing countries want to become like the developed countries, the governments of those countries have to concentrate on formation and implementation of formal rules.

Professor Mushtaq Khan evaluated the role of informal institutions and organisational arrangements in developing countries. He has found that the way people or groups get organised can affect the way institutions develop both within and outside of the organisation and these institutions can create differential benefits or rents for different groups.

Therefore, it is not just formal rules but also historical and social context within which these rules are determined and affect the process of overall development. The reason behind such assertion is, if a set of rules is not favourable for someone who holds power to modify it, the rules might be modified and changed. Hence, overemphasis on rules that are simply on paper may not bring about welfare and equitable distribution for everyone in society.

Similarly, a number of other literatures have argued that discussion of politics is often largely overlooked in the process of development. As a result, the question of distribution of power does not come into play in the discussion of growth and development.

However, political institutions and processes may determine distribution of wealth and benefits and this process may involve many different layers and strategies. In Bangladesh context, sharing of rents or benefits can be managed in a completely informal setting and between selected groups or people. Thus, an informal deal setting system can develop bypassing formal rules that can create obstacles for the masses to participate in the process of development. At the same time, rent-sharing can occur across political divides which may undermine the voice and participation of people because if opposing political elites jointly control the rent space, this can limit the access to different amenities for the general public.

As Bangladesh is one of the fastest growing countries of the world, increased emphasis is required to further understand linkage between institution and development. Otherwise, challenges towards inclusive development may not be rightly identified and ultimately risk of growth collapse will persist. Therefore, to ensure sustainable development, proper measures have to be taken to enhance both capacity and quality of institutions.