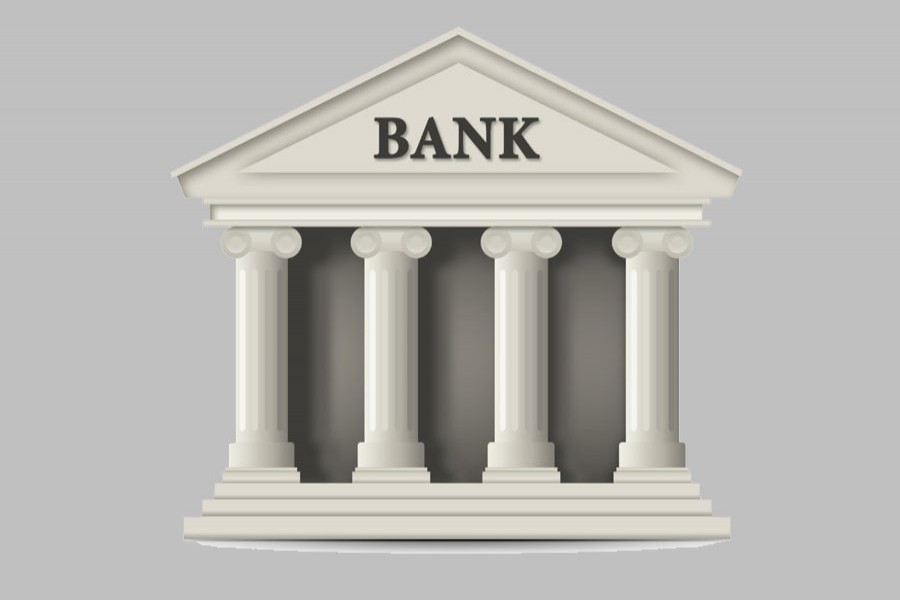 Recent jumps in equity prices and bond yields suggest that recession fears are receding. But the global economic expansion cannot last forever, and when the next recession comes, central banks may not be adequately prepared to respond. Enhancing central-bank credibility to bolster the effectiveness of monetary policy is thus an urgent priority.

Before the 2008 financial crisis, central bankers could rely on slashing interest rates to spur consumption, investment, and employment. But that playbook no longer works as well as it once did. One reason is elevated uncertainty, owing to globalisation, societal aging, changing consumer preferences, growing income and wealth inequality, rising health-care costs, rapid technological change, and other factors. Even in the absence of recession, for many households and businesses, the future seems daunting and unpredictable.

This uncertainty will exacerbate the downturn when it comes. When uncertainty spikes, low or even negative real (inflation-adjusted) interest rates may not induce higher spending. Rather, savings may rise and investment may falter even as interest rates plunge. If governments are unwilling or unable to boost demand with fiscal policy, the result will be a prolonged and deep economic slump.

Few would doubt that monetary policy should be eased in such circumstances. In theory, central banks have extraordinary means to respond, through negative interest rates, asset purchases, "forward guidance," and the like. Yet, in practice, central banks face tight constraints, which means that their response to the next recession may prove insufficient.

Broadly, these constraints fall into two categories: laws or established policies that define what monetary policy can do; and political and institutional limits that hem in central banks' decision-making. The legal limitations vary according to the political and institutional environment and history of a central bank's jurisdiction. In conducting open market operations, for example, the US Federal Reserve (Fed) may purchase only debt securities issued or guaranteed by the US federal government. In contrast, the Bank of Japan (BoJ) may purchase private-sector securities such as equities or corporate bonds, giving it potentially greater latitude to expand its balance sheet and stimulate corporate finance.

Such differences could matter in the event of a severe slump that requires extraordinary measures. To take an extreme example, the Fed cannot unilaterally create "helicopter money" - a metaphor invoked by Milton Friedman to describe how a central bank might distribute cash directly to individuals in order to stimulate consumption. To create cash (a central-bank liability), the Fed must purchase an asset. Yet because private-sector IOUs ("I owe you") are not eligible assets, the Fed cannot distribute cash directly to the bank accounts of ordinary Americans (nor could it drop $20 bills from the sky, even if it had the helicopters).

So, in the US case, helicopter money would actually have to be a fiscal transfer from the federal government to its citizens, underwritten by Fed purchases of Treasury securities. As such, it is a policy that only Congress and the president can enact. The problem is that legislating such measures would take considerable time, whereas the next economic or financial crisis will probably require swift and decisive action.

To be sure, helicopter money is typically viewed as a last resort. But even less heterodox policies may be hamstrung by policy norms. For example, the Fed has been reluctant to endorse the option of breaching the "zero lower bound" (ZLB) and introducing negative policy rates. Yet if the equilibrium real interest rate falls below zero, as seems likely in the next recession, that self-imposed ZLB limitation could pose problems.

In fact, the Fed's own staff has estimated that the ZLB floor could prevent it from delivering an appropriately low real interest rate as often as 40 per cent of the time, given plausible estimates of the neutral real policy rate and the odds of below-trend growth. Such failures could threaten the next recovery, and even the Fed's independence.

Central bankers also face political and institutional constraints. In Europe, financial institutions (particularly the Bundesbank), pensioners, and savers dislike negative interest rates. Whether these constituencies' opposition to monetary-policy easing has prevented the European Central Bank (ECB) from acting as forcefully as it might otherwise have done is an open question. But, clearly, an air of timidity has damaged the ECB's credibility.

The ECB staunchly opposes high inflation, but has been tolerant of below-target inflation. In 2012, then-ECB President Mario Draghi famously committed to do "whatever it takes" to save the euro. Yet he never mustered the same resolve to ensure that inflation would reach the bank's mandated target.

Economists agree that credibility reinforces monetary-policy effectiveness. If consumers, workers, and businesses don't believe that a central bank is committed to achieving its mandate, they will adjust their behaviour accordingly. Low inflation expectations will lead to low inflation outcomes.

Those outcomes are not costless. When inflation is too low, it is harder to push down real interest rates, particularly if citizens oppose negative nominal rates. In such circumstances, a central bank that is unwilling to commit to its inflation target partly surrenders its most important policy tool: the ability to cut real interest rates in the event of a downturn.

Forfeiting policy tools is especially problematic now that the traditional transmission channels for monetary policy are proving less effective. Easing policy is less likely to depreciate the currency and boost net exports if other central banks are doing the same. And while loose monetary policies may boost asset prices, consumption won't increase much if the benefits are accruing only to the wealthy.

Whenever the next downturn comes, it will be too late to remedy central banks' shortcomings. But by making changes before they are necessary, central banks can restore their credibility. For example, the ECB could immediately announce a "whatever it takes" commitment to a symmetric inflation target, and then back it up with a round of easing. Doing this when confidence in growth is returning would send a powerful signal that the policy change is structural and not just another belated cyclical Band-Aid.

Central bankers should also revisit legal and self-imposed policy constraints, with an eye toward amending or removing those that could hinder policy flexibility in "tail risk" scenarios. Demonstrating a willingness to act before the crisis arrives is a costless way for central banks to safeguard their most important asset: the belief that they know what they're doing.