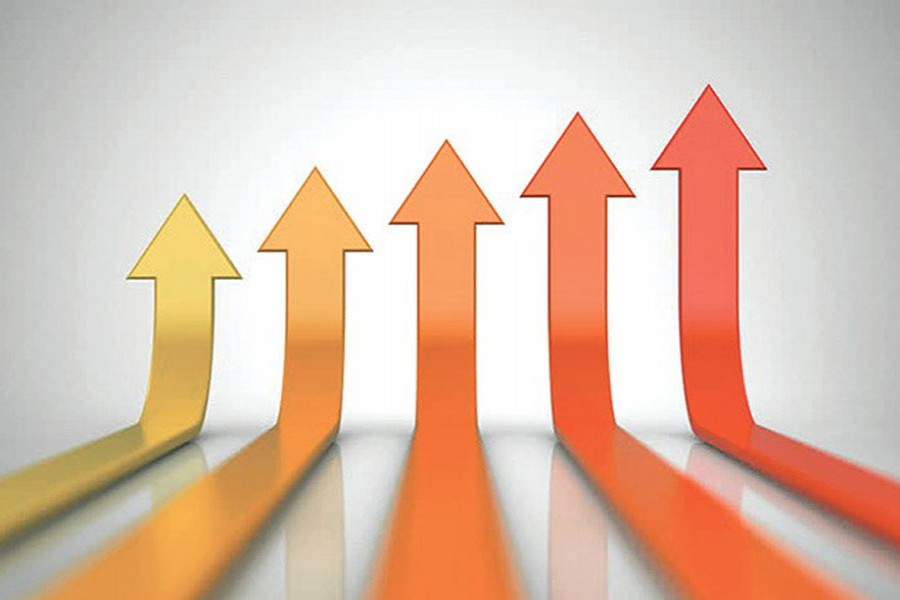 The transfer of labour and other inputs to higher productivity activity is a driver of economic development (McMillan and Rodrik, 2011). Thus, structural transformation matters in case of advancement of an economy. However, structural transformation can be growth-enhancing or growth-reducing depending on the reallocation of labour. For instance, structural transformation had been growth-enhancing in Asia because labour has transferred from low to higher productivity sectors. On the contrary, in Sub-Saharan Africa and Latin America, the converse is the case since labour has been transferred from higher to lower productivity sectors and this has reduced growth rates. That is why, the sectoral composition of economic activity is key to understanding economic development (Herrendorf et al., 2013).

The basket of goods and services produced, consumed and invested by high-income countries is entirely different than poor countries. Those countries that managed to make the transition from developing country to developed country have gone through a deep process of structural transformation in which the productive structure of their economy was changed completely (McGregor and Verspagen, 2016). In Asia region, examples of such countries are the so-called Asian Tigers -- the Republic of Korea, Taipei, China, Singapore, Hong Kong and China. They were the first generation of post-war developing countries that managed to make the transition from developing to developed. In recent past, other Asian countries, including the People's Republic of China (PRC), have entered on this road with high growth periods and rapid structural change.

In last three decades, Bangladesh has experienced a moderate but steady structural transformation. The economy has moved from traditional agro-based activities to relatively modern manufacturing and service sector-related production. In 1991, the contribution of agriculture to total employment was approximately 69.5 per cent of GDP which has slumped to 40.2 per cent of GDP in 2018. Therefore, the shares of industry and service sectors to total employment have gone up to 20.5 per cent and 39.4 per cent respectively from 13.6 per cent and 16.9 per cent during the period 1991-2018.

Bangladesh is expected to graduate from the LDC (least developed country) category in 2024. In post-LDC graduation period, structural transformation will be crucial for economic development of Bangladesh since sectoral diversification, human capital and labour mobility and productivity growth are closely linked to structural changes. However, the graduation will bring opportunities and quite a few challenges for Bangladesh. After graduating from LDC group, one of the challenges that Bangladesh is going to face will be the challenge of smooth structural transformation. In post-graduation stage, the low productivity of labour, concentrated basket of produced goods and services, low rate of female labour force participation, bad institutions, very high informal employment, increasing inequality etc., are the major challenges that Bangladesh will encounter for smooth structural transformation.

There are evidences suggesting that structural transformation can take place without much change in labour productivity. The pattern of structural change observed in many African countries is a case in point. Labour productivity growth in Bangladesh was 6.0 per cent in 2018 and less than 4.0 per cent in 2013. The rate varied between 5.0 to 6.0 per cent during the years 2016-2018. Bangladesh will require to achieve a higher labour productivity in order to sustain the current development. Besides, within the industry sector, the readymade garment (RMG) is the main contributor. This sector has been providing the single source of growth in Bangladesh's rapidly developing economy. In the fiscal year 2016-2017, the RMG industry generated US$ 28.1 billion, which was 80.7 per cent of the total export earnings and 12.4 per cent of the GDP. In future, it is predicted that the RMG sector will face strong competition from many Asian and African countries because of the increase in production cost. Thus, the diversification of export basket within RMG sector and across the sectors is going to be vital.

The structural transformation in Bangladesh has not been fully reflected in labour market. The female labour is not the equal beneficiaries of this transformation.  It is not only from a broad-based sectoral perspective, but also from more detailed occupational choice. For example, the Labour Force Survey (LFS) 2016-17 data show that only 11.0 per cent of managerial positions are held by females. Though the female labour force participation has expanded from around 8.0 per cent in the mid-1980s to 36.3 per cent in the year 2016-17, the participation rate of females is still much lower than that of males and the rate of growth of participation rate has slowed down over the past decade as a result of both demand-side and supply-side issues. It is going to be a challenge for Bangladesh to assure the participation of females in the labour market as per their potential.

Should all loans come under 6-9pc ceiling?