Focusing on cultural values to succeed in innovation 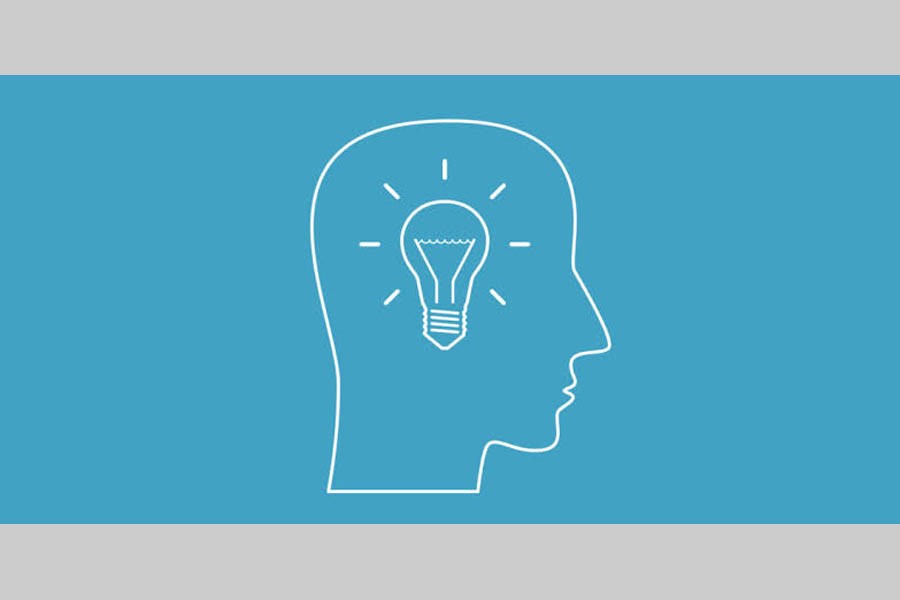 Often innovation is considered as spontaneous sparks in creative minds generating great ideas. Ideas could be for introducing new products, or improved versions of existing products. But the journey of taking such ideas to market at a profit is more than a magical outcome of creative genius.  Despite the role of inspiration of creative mind, there is a saying: "Innovation is 1 per cent inspiration, 99 per cent perspiration." Why does perspiration play such an important role? Other than having competence in science, technology, creativity, and business, what else is needed to succeed in innovation? It has been found that the culture of pursuing an unrelenting journey of perfection, for offering better quality products often at a lower cost, plays a vital role in turning a great idea into a profitable value proposition.

Irrespective of the greatness of ideas and the strength of underlying technology core, every innovative idea invariably begins the journey at a loss. Over the centuries, it has been found repeatedly true. For example, Thomas Alva Edison became a creative genius by demonstrating sound recording and playback device. But upon impressing the President at the Whitehouse with his talking machine, he figured out that customers were willing to pay less than what he needed to produce phonograph-marking a loss-making journey of a remarkable invention. While working on improvements, Edison figured out a way to record sound on tinfoil-coated cylinders in 1877 giving birth to the phonograph. In modern times, Sony found neither the electronic image sensor technology nor the transistor, invented by Bell Laboratories, strong enough to produce profitable, innovative products, whether pocket radio or handheld video camera. Although these two great inventions are the underpinnings of the Information and Communication Technology (ICT) industry, they emerged in primitive forms. Other than having great ideas or inventions, what is needed to create the success stories, by propelling the journey in the midst of uncertainty, is often overlooked in promoting innovation as well as start-ups.

Israel is known as a start-up nation, creating breakthroughs in critical areas starting from secured communication to autonomous vehicle technology. It is surprising indeed that the Jewish community comprising only 14 million people are recipients of 20 per cent of the Nobel prizes awarded globally. Which core capability has been at the centre of their success? In Hebrew, there is a keyword: 'Chutzpa.' It stands for an intense desire for achievement, often known as do or die attitude.

On the other hand, the Japanese are known for succeeding with borrowed ideas. There is no denying that Japan has created great success stories out of ideas taken from others. Starting from microwave oven to digital camera, the list goes on. But did Japan succeed in innovation just by taking ideas from others? What else is there? Despite the importance, the impulse of the intense desire for achievement is not sufficient to succeed in innovation. It should be sustained over a prolonged time, making steady progress. Once 'Chutzpa' is blended with 'craftsmanship', a powerful force of pursuing a relentless journey of endless perfection for attaining the goal of commercial success is created. Such a force appears to be critical to remain on course in the midst of uncertainty over a long-drawn period of hunting perfection, often running over years and decades.

The question could be: is it also at the core of Steve Job's success in iPod, iPhone, or Macintosh computers, making Apple the most valuable company?  In writing the obituary of Steve Jobs, The Economist termed Steve Jobs the magician of innovation. How did Steve attain this magical power? It appears to be Steve's pursuing the journey of perfection in creating excitement among target customers which is the source of this magical power. Starting from the graphical user interface of Macintosh computers to the multi-touch interface of the iPhone, Apple did not invent many of its winning technologies. Steve took them from the outside and created the magical outcome out of them by pursuing the journey of never-ending perfection.

Similarly, Japan's success is not on borrowing ideas or waiting for a creative spark in creating success stories. The core capability of innovation success at individual, firm, and country levels depends on the culture of pursuing an uncompromising journey of perfection. The pivotal capability appears to be generating ideas out of scientific discoveries and technological inventions in sharpening the great initial idea -- whether for the graphical user interface in easing the use of computers producing an image from electronic sensors or heating food with microwave energy.

Upon attaining economic success out of the commercialisation of raw material and labour, some developing countries are aspiring to develop an innovation economy. To make progress in innovation capability indicators like number of science and engineering graduates, scientific publications, patents, start-ups, and R&D investments as percentage of GDP, these countries have been increasing allocation of financial resources. They are also making massive investments in developing infrastructures, like high-tech parks, special economic zones, and universities. For example, Bangladesh has been working on 28 high-tech parks. Malaysia has been investing for decades in developing the multimedia corridor to emulate the Silicon Valley of California.  Recently, it also announced a $1 billion Artificial Intelligence plan. To catalyse the growth of innovation economy, Saudi Arabia has been working on a $500 billion mega-city creating an exclusive economic zone. The purpose has been to make it a commercial, scientific, and technological capital attracting the world's greatest pioneers, thinkers and doers, to push the boundaries of innovation. Well, all those investments matters. But are they sufficient? What is missing? In the absence of such mega investments, how did Apple or HP grow from very humble beginnings as innovation powerhouses from the residue of World War II?

The culture of pursuing a relentless journey of chasing endless perfection out of scientific discoveries and technological inventions appears to be at the core of profiting from innovative ideas. Such cultural values grow among individuals through meticulous nurturing in families, schools, workplaces, and society as a whole. And the state plays a vital role in patronising this precious capability underpinning the innovation economy. In addition to making progress in conventional indicators, it's time to have a serious focus on nurturing the culture of pursuing a persistent journey of endless perfection for offering better quality products at lower cost to succeed in profiting from ideas.

M Rokonuzzaman, PhD, is an academic and researcher on technology, innovation ands policy.