Efforts continue to find alternatives to USD for international transactions 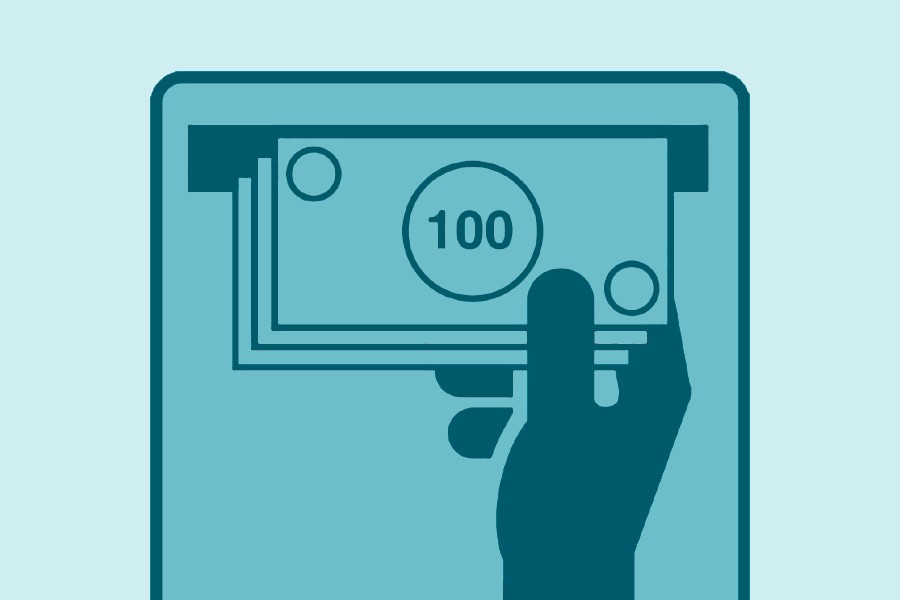 Globally, some economies like China, Russia, Japan and country groups like the European Union (EU) or the Association of Southeast Asian Nations (ASEAN) etc., are continuing with their efforts for internationlising their currencies or finding alternatives to the US dollar (USD) for international transactions.  Even there are thoughts of considering gold or Special Drawing Rights (SDR) as means of international transactions. There are several efforts and initiatives to use alternative currencies as part of bilateral and multilateral arrangements. In March 2009, China and Russia called for a new global currency. They wanted the world to create a reserve currency that is disconnected from individual nations and is able to remain stable in the long run, thus removing the inherent deficiencies caused by using credit-based national currencies. China also called upon the International Monetary Fund (IMF) to develop a currency to replace USD for international transactions.

One such move is known as 'Anti-dollar Alliance' comprising the efforts of Russia, China and Ecuador. Russia and China have long been looking for ways to carry out reform to exclude USD in their cross-border transactions. This was part of Russia's idea of forming an economic forum popularly called as 'Eurasian Strategy'. In May 2014, after almost ten years of negotiations, both countries took a major step towards undercutting the USD when Russia signed a massive 30-year natural gas deal with China valued at over USD400 billion. During the period of this historic energy agreement, the biggest in the history of the natural-gas industry, Russia's largest bank, the state-owned Sberbank, began issuing letters of credit for its corporate clients in China's currency, and a Russian big financial institution signed a deal with the Central Bank of China to bypass USD and pay each other in domestic currencies.

There were several efforts by Ecuador, Cuba and Bolivia to develop alternative currencies and payment system. Especially, Ecuador's moves were particularly notable that included reforms against strategies implemented by US-based multilateral institutions, namely the International Monetary Fund (IMF) and the World Bank. Iran, for instance, signed several lines of credit with Ecuador's central bank in 2008 despite international sanctions placed on the Islamic Republic; Belorussia became the economic partner in Ecuador's growing list of nonaligned nations creating an economic cooperation commission in each country; and in 2008, a strategic alliance was formed with Beijing through various energy agreements.

The Ecuadorean government kicked off the implementation of their new national state-run digital currency (SDE) in December 2014, allowing qualified users to set up accounts and begin using this e-currency as a means of transaction. While designed to support the existing dollar-based monetary system in Ecuador, the decision to create a new form of electronic money rather than adopt a mobile payment system prompted some analysts to suspect that the real aim was to tip over the USD.

While trade deals and corporate credit are steps in bypassing the US dollar, perhaps the most ambitious initiative pursued by Russia and China to date are attempts to build a viable alternative to the Brussels-based Society for Worldwide Interbank Financial Telecommunication (SWIFT) system. In October 2015, China's central bank launched 'China International Payment System (CIPS)' in a major step to facilitate Yuan clearing transactions, bolstering China's quest to internationalise its currency and challenge the primacy of the USD in world finance with the objectives of cutting transaction costs and processing times, and to support cross-border goods and services trade settlement, direct investment, as well as financing fund transfers. Similarly, the central bank of Russia launched a domestic SWIFT-like payment system for Visa and MasterCard transactions so that the West could not block the cards through financial sanctions.

Regarding bilateral initiatives, in December 2011, China and Japan agreed to use their own currencies in bilateral trade. Japan also decided to buy Chinese bonds, allowing it to accumulate more renminbi in its foreign exchange reserves. China and Japan targeted to promote direct exchange of their currencies in a bid to cut costs for companies and boost bilateral trade. The deal allowed firms to convert Chinese and Japanese currencies directly into each other. Before that, businesses in both countries needed to buy USD before converting them into the desired currency, adding extra costs.

In March 2012, agreements were signed amongst BRICS (Brazil, Russia, India, China and South Africa) countries to promote the use of their own national currencies when trading with each other. Under the agreement, the five countries were set to inject greater economic momentum into their grouping by signing two pacts for promoting intra-BRICS trade, and local currency credit facilities for businesses in BRICS countries.

China had bilateral arrangement to use home currency with Africa's trading partners and the United Arab Emirates (UAE). China and the UAE agreed to use their own currencies in oil transactions, which was considered by many as a threat to the petrodollar system.

Iran was one of the most aggressive nations when it moved away from the USD in international trade. It has been reported that Iran used barter, payment in local currency etc., bypassing USD in response to US sanction.

Europe has also been active to find an alternative to the USD for international transactions that especially intensified following several sanctions and unilateral decisions by the USA regarding global trade and financial transactions.

Using foreign currency involves cost associated with transactions and there might be exchange rate risks. It is obvious that when a high proportion of a country's trade is invoiced in USD, movements in its currency exchange rate against other countries become much less significant, even if they are important trade partners. The USD exchange rate replaces the trade-weighted exchange rate as the principal indicator of the country's competitiveness, and the terms of trade between the country and its trade partners. A strong USD automatically raises import prices and reduces export prices in local currency, even if other exchange rate relationships are moving in the opposite direction. At an individual country level, a rising USD should therefore depress imports and increase exports. A recent research shows that if the USD exchange rate appreciates by an average of 1.0 per cent against all other currencies in the world, within a year there will be a 0.6-0.8 per cent decline in the volume of total trade between countries in the rest of the world.

Different bilateral and multilateral currency schemes are expected to mitigate the risks associated with independent attempts at internationalising non-convertible currencies. It could also reduce dependence on the USD, safeguard against financial spillovers from outside, and deepen trade and financial integration in any region.  Both theory and past experience suggest that countries wishing to internationalise their currencies first need to satisfy a set of preconditions, including financial reform comprising liberalisation of financial markets, deregulation of capital account transactions, and making their currencies convertible. The central bank of China was far from meeting these conditions at the time of embarking on RMB internationalisation.

Introduction of an alternative currency system may bring several benefits to the participating countries similar to those enjoyed by countries with an internationalised currency, such as low transaction costs and reduced exchange rate risk, and the ability to issue international debt in their own currencies. However, the participating countries would have to bear substantial costs too, as they are exposed to a number of risks in addition to those difficulties that countries with an internationalised currency often encounter. These include complications of monetary management and straining of the domestic financial system's ability to absorb capital flow due to the potential for increased volatility and large shifts in portfolio activity. One potential risk is that since traders are free to choose the currency they prefer, they may discriminate against non-convertible currencies in favour of a particular currency in their trade settlements. Another risk is the problem of clearing imbalances in currency outflows and inflows stemming from trade deficits or surpluses of the participating countries. If one member runs a persistent deficit on its trade account, then the system may come under strain in the absence of an adjustment mechanism to control the flow. In addition, capital account openness on the way to internalisation of a currency might prove to be very risky.

Time to switch over to brand apparel exports