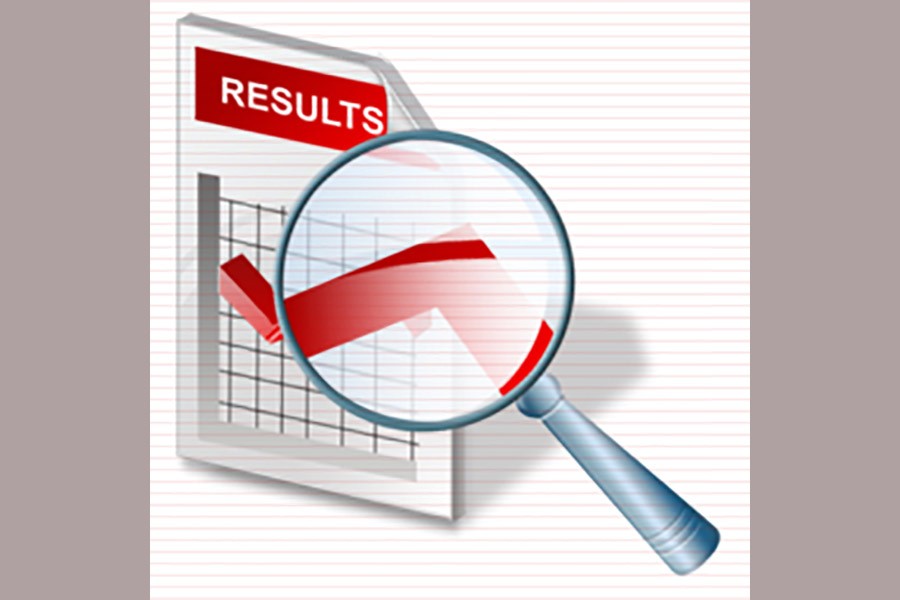 CURRENTLY there is a growing trend among all young aspirants to be recruited as a BCS cadre. A large number of job-seekers submitted their applications for the 38th BCS exam. The number exceeded all previous records in the history of the Public Service Commission (PSC). The total number of applicants was 389,468 which is more than the total population of many countries in the world.  But it is a matter of regret that it requires about three years to complete the recruitment process of every BCS batch. For example, the requirement circular was published on 31 may, 2015 for the 36th BCS exam and preliminary and written tests were held on January 8 and September 1, 2016 respectively. Oral test for the candidates who qualified in written test started on March 12 and ended in two phases on June 7. Although three months have already passed, the Public Service Commission (PSC) did not publish the final results. This lengthy process of recruitment has caused the job-seekers depression. We would like to see a more active Public Service Commission (PSC), in keeping with its status as a constitutional body, so that it can help relieve the applicants of such tension and uncertainty.