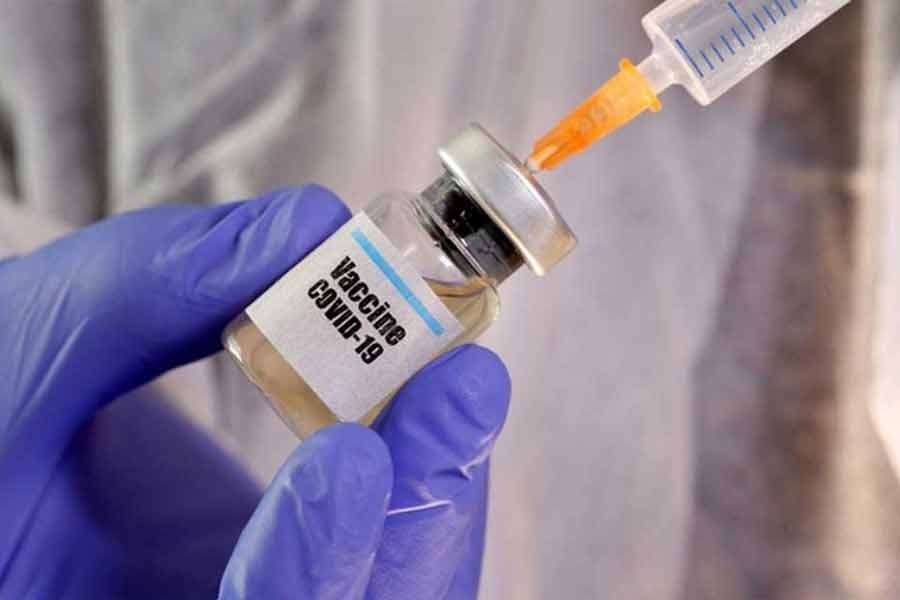 It is all but clear that a competition is currently going on over the Covid-19 vaccines. Some have dubbed it --- sarcastically though --- Covid nationalism in that the thrust is on who gets the authorisation first to roll out vaccines. For months, progress at various stages of trials in USA, UK, China and Russia (to name the key players) has been reported, though with a certain degree of reservation for full efficacy of their vaccines. And now with some of them claiming to have almost reached the final lap, it has turned out to be a matter of sheer competition at the expense of suffering of the global community.

The UK is the first country to approve Pfizer-BioNTech's Covid-19 vaccine for widespread use, and the first person to be vaccinated was a ninety-eight year woman on December 8. Reports say the country's monarch is going to receive it soon. This, though highly acclaimed by the Britons as a splendid feat, has sparked criticism mostly from some of Britain's former allies in the EU league. European Commission spokesman Eric Mamer has been quoted in news reports as saying that finding the right vaccine is a matter of life and death of people and not a football competition. The EU's own regulators issued caution over the UK's move to approve the vaccine - proven to have a 95 per cent efficacy rate in trials - saying a longer evaluation process was necessary to be absolutely safe. In the wake of these events, calls for caution against 'vaccine nationalism' have grown. Chances are high that other countries who have made much headway in this regard might soon turn things into a contest of the worst kind the global healthcare sector has ever experienced. The European Medicines Agency (EMA) said its procedure for assessing the vaccine, which will conclude on December 29, was based on more evidence and required further checks than those of its UK counterpart.

So, it is apparently an unholy competition. Health experts have warned that political posturing could harm efforts to boost public confidence in Covid-19 vaccines at this critical time. The challenge now is to get the political will together to protect all those at risk and bring an end to the global pandemic.

Amid the ongoing contest, the victims are obviously the poor countries. The world's poorest and most vulnerable population must not be 'trampled in the stampede' of the race, said the Head of the World Health Organisation (WHO). Besides political posturing, another major concern for the WHO is that wealthier countries might buy up available stocks of successful vaccines, leaving poorer nations empty-handed. While funds for procuring the vaccines is an issue, the reported rush by wealthy countries in building huge stocks is a matter of great concern for most of these countries. It is in this situation that the global community must come to terms with the reality that here is an opportunity to serve the humanity and not quash it by egocentric and insensitive moves.