Types of evils amid human misery 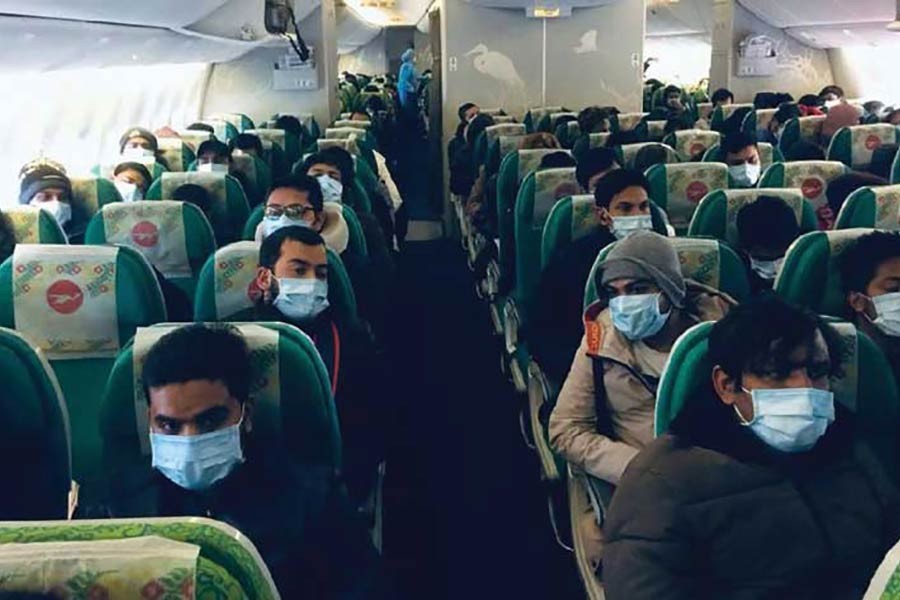 In times of calamity leading to a fuzzy picture, a few worries continue to trouble the sensible people in society. Varied types of rumours top the list. Apart from them, bouts of baseless panic, banal debate, gossip etc continue to cut deep into the minds.

During wars, ethnic feuds and many other hostilities, these community-level phenomena are found to be widely prevalent. Almost similar types of hazards pop up during and after natural disasters and epidemics. Of them, the most common are panic and rumour. In the case of an epidemic or a pandemic, like the present one, rumour mills come into operation in their most menacing force. They continue to churn out falsehoods and sensational information.

In times of war, the chief motive behind the spread of rumours resorted to by the largely invisible people comprises a terrible goal - sabotage by breaking the confidence of an enemy country's people. Making a smokescreen around the enemy forces is also a part of the game. Rumours create an atmosphere of confusions and unnecessary debates. The skilled enemy spies do not fail to glean valuable information from these widespread public gossips.

Rumour-mongers during full-blown epidemics do not, apparently, have any specific objective. In most cases, they engage in a cruel fun. While others impress people with their latest 'confidential' pieces of information, a section of people takes perverse pleasure by inflating the number of casualties. They cannot be satisfied with the lesser extent of sufferings. Relatively small number of people falling victim to disastrous situations makes them unhappy.

The tendency to exaggerate the degree of a situation is innate with people in many countries. Perhaps this nation falls among them. On the other hand, lots of people are ready to draw conclusions to calamities in a knee-jerk reaction. Most of the time it is raw impulse that guides them.

All crises, be they wars, natural disasters or wide outbreak of a disease, warrant prudent reviews of a particular state of development. There are few scopes for being swept by emotional surges. Ironically, this is what most of the people are seen being disposed to. In the present situation of the rampaging novel coronavirus across the world, it's a few least developed countries which have their rumour mills running in full speed. Except the routine government alerts to the grim consequences of rumours, there are few who feel eager to sensitise people to this menace.

The civil society can come forward to tell people about the harms rumours cause to society. Despite knowing full well the consequences of rumour-spreading that await the general people, evil quarters digress from the critical issue requiring urgent focus. As per folk wisdom, a combined social force can play a proactive role in stopping the flow of rumours.

Exaggerations or creating panicky situations could be grudgingly accepted during normal times. But they cannot be given a free rein during times of a national crisis. Given their potential for wreaking havoc on scores of innocent people, misinformation in the time of a pandemic can be likened to espionage. The latter furtively sabotages the gains of a nation on the verge of victory. So do the missteps, oscillating policies and baseless panic.

Of all social evils, it is rumours which damage society the most. They distort reality, and eat away at mutual trust. Gullibility to rumours might result in many an unfortunate situation for a society, which is already afflicted by a terrible crisis.