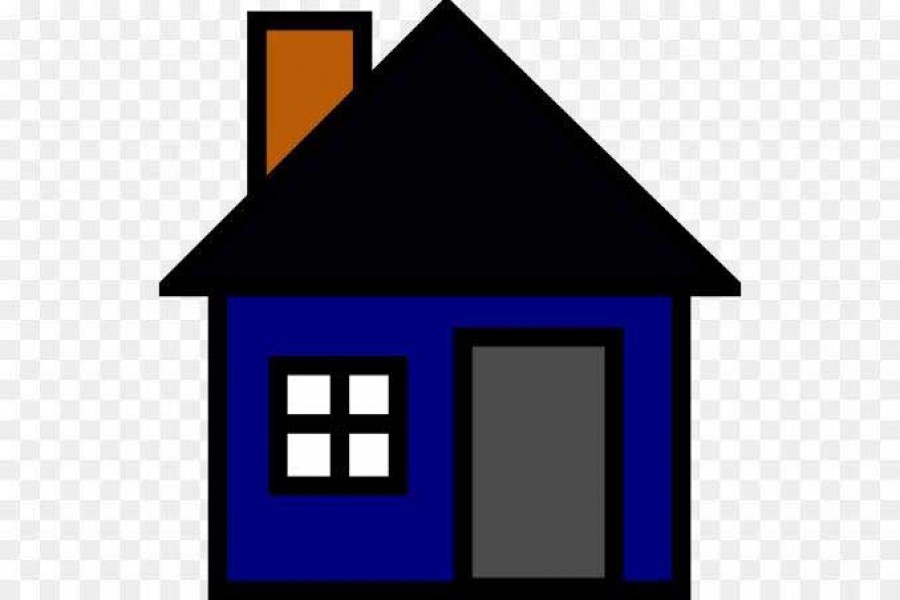 Unplanned housing is a major problem facing Bangladesh's rural people. A few government-initiated rural housing projects, namely cluster and ideal village projects are implemented, but those are very small in number compared to the needs of the vast majority of people. These cluster villages have failed to meet expectations of the concerned people.

Authorities have very recently begun to lay thrust on developing liveable towns and villages for next generations. They think development of a standard and planned habitat would ensure people in both rural and urban areas to get their own house.

On many occasions, Prime Minister Sheikh Hasina has said the housing projects -- under both public and private sectors -- should be equipped with all civic facilities and services, and they should be developed under a master plan.

The Prime Minister has emphasised that lakes, water bodies and open spaces should be kept reserved for a development plan while a planned low-cost housing system should be developed for the poor living in slums scattered across cities.

The government has reportedly approved a law that would make official clearance mandatory for building houses in rural areas as well as use of land across the country. The proposed law, many say, would bring discipline in land management and prevent misuse of land.

The new law is expected to facilitate framing up of strategic plans for forest land, hilly areas and coastal belt. If the law is executed, nobody will be able to develop land at his or her whim. The country will have a national land use policy where there will be pragmatic policies for both urban and rural areas.

Bangladesh is one of the most land-scarce countries in the world. Though the National Land Utilisation Policy has focused on family-based land ceiling for rural housing and rural model house building, there is virtually no land-use plan for the rural areas that comprises about 85 per cent of the total land area.

Existing facilities in respect of physical infrastructure, housing, water supply, sanitation, etc., are inadequate in rural areas. A study suggests that housing shortage in the country would stand at around 3.1 million units, out of which 2.15 million units would be in rural areas.

Indeed, a high growth rate of population has created enormous pressure on land. When the number of family members increases, people need to expand their houses. Since space is not adequately available, villagers expand their houses horizontally, encroaching on the farmland. Thus, cultivable land is gradually shrinking and numerous socio-economic problems are being created.

For the past several years, the Grameen Bank and a few non-governmental organisations (NGOs) are providing loans for rural house building that has opened a new area in the field of rural housing. Nevertheless, such organisations cater to the needs of a limited number of rural people.

The government has recently started implementing a compact township project involving a fund of Tk 4.24 billion for rural people of seven divisions. It is a new concept of compact housing that includes residential facilities alongside agriculture and forestation.

In fact, the idea was derived from the concept of cluster villages, which was supposed to provide urban facilities to villagers and save agriculture land. Analysts say such projects need to be implemented in participatory process -- in consultation with local people. Presumably, the poor and low-income group will definitely welcome such initiative, while the richer section might oppose it.

Each of the model villages is set to save about 13.05 acres of land needed for traditional housing. Besides, 16.26 acres of agricultural land will be saved, as the families will be provided with civic facilities through a single approach road.

It is found that many poorly-built rural houses collapse every year. However, the government, international agencies and private bodies can work in unison to address such problems.

Meanwhile, land use patterns are radically changing and adversely impacting the country's agricultural land, forest, water bodies and wildlife habitat. Needless to say, making new homes on cultivable land is limiting the use of land for farm production.

Furthermore, corruption remains a major problem that hampers streamlining of the country's land management. A World Bank survey reveals that most crimes and corruption in Bangladesh take place in land-related services. There are almost 3.5 million land-related cases pending.

Now, with the passage of new law for getting approval of rural housing, analysts believe, the country's housing and land administration system is set to be stronger and transparent. The government expects that discipline would be restored in land management and that misuse of land would be prevented.

In the national housing policy, due emphasis has been given on 'low cost housing', which means housing at affordable cost for all sections of the population. Apart from its thrust on housing at lower cost as compared to prevailing cost levels, a prime objective of the policy is to reduce cost and make housing an eco-friendly one.

As natural calamities like flood and cyclone are common in Bangladesh, low cost housing should also be made durable and must have good living conditions for the dwellers.