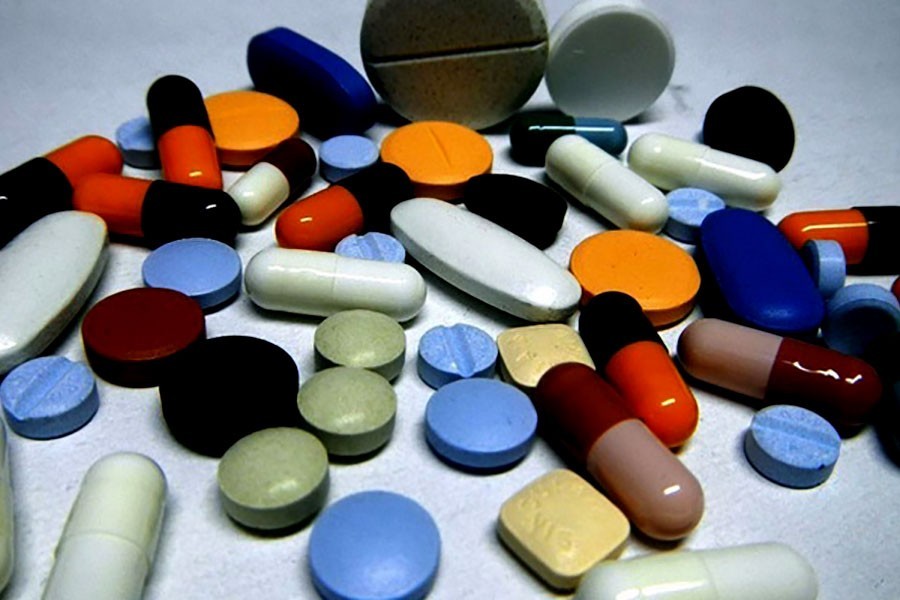 Niger's government is sounding the alarm about bogus meningitis vaccines - and it is not the first time. Five years ago, hundreds of Nigerien people died after receiving fake vaccines. The problem, of course, is not vaccines. It is the widespread distribution of substandard and falsified medical products. And it is a problem that disproportionately affects Africa.

The global market for medicines that are substandard (failing to meet quality specifications) or falsified (with the composition, identity, or source deliberately misrepresented) is estimated to be worth up to $200 billion, or 10-15 per cent of the total pharmaceutical market. But it could be much bigger: according to the World Health Organisation, which relies largely on voluntary reporting by health-care professionals, we may know about "just a small fraction" of all cases.

What we do know is that the problem is particularly acute in Africa. In 2013-2017, 42 per cent of substandard and falsified medicines found were on the continent. This is undermining Africa's hard-won progress on health, not least by eroding trust in nascent health-care systems.

Needless to say, the use of substandard or falsified medicines - which range from ineffective to poisonous - can have devastating consequences, with the poorest and most vulnerable being hit the hardest. After all, it is those with limited funds and poor access to medical professionals and quality healthcare who are most likely to buy discounted medicines on the streets, where there is no guarantee that they are real, let alone of high quality.

Ultimately, this can result in much higher costs for victims, who must pay more to treat the original illness once it has progressed further, as well as for any side effects from the fake medication, if they survive at all. A 2015 study estimated that, in Sub-Saharan Africa, 122,000 children under the age of five had died in just one year as a result of substandard or falsified antimalarial medications. Moreover, since people don't know what they are taking, let alone the proper dose, falsified and substandard medicines contribute to rising antimicrobial resistance - a trend that doesn't discriminate between rich and poor.

Yet fake-medicine traffickers have little incentive to stop. It is estimated that every $1,000 traffickers "invest" in counterfeit medicines can yield as much as $450,000 in profit. That margin is 10-25 times larger than that enjoyed by sellers of illicit narcotics. And those massive rewards are not counterbalanced by significant risk. Even when caught, fake-medicine traffickers often avoid prison time. They merely pay a fine and get back to business.

Like narcotics trafficking, however, it is a business that depends on - and reinforces - broader criminal activity, including that of terrorist groups. In fact, fake medicines are trafficked through the same organised-crime networks as illicit drugs and weapons. These networks destabilise communities and countries, particularly in already-fragile regions like the Sahel.

Fortunately, seven African countries - The Gambia, Ghana, Niger, the Republic of Congo, Senegal, Togo, and Uganda - are set to take action to address the scourge of fake medicine. This month, the Brazzaville Foundation, of which I am Chief Executive, will bring together the heads of these states in Lomé, Togo, to sign a political declaration and a legally binding agreement committing them to introduce legislation to this end.

The agreement will include a clear timetable, and demand tough new criminal penalties. Furthermore, recognising the critical importance of rigorous enforcement, it will include provisions on capacity building, including community engagement, and on coordination among government agencies. As such, it will lay the groundwork for a broader campaign to ensure that all citizens have access to quality health care, including safe and effective medicines.

The Lomé Initiative represents an historic opportunity to step up the fight against the trade in substandard and fake medicines. But to subdue this deadly business, which claims hundreds of thousands of African lives every year, more of the continent's leaders must join the fight. And the international community must support them.

Some international actors have embraced this imperative. Beyond the WHO, the Council of Europe has created the MEDICRIME Convention, the first international treaty against counterfeit medical products and similar crimes involving threats to public health. And the United Nations Office on Drugs and Crime has produced a guide to good legislative practices for combating falsified medical product-related crime.

But more must be done, and the Lomé Initiative can go a long way toward ensuring that it is. To minimise the risks that fake medicines pose to us all, the world must offer its support.

David Richmond is Chief Executive of the Brazzaville Foundation, an independent London-based charity that focuses on African issues.